According to The Daily Beast, a leaked administration “wish list” reveals that the Trump Team wants to slash the budget for family planning and, in its place, promote the archaic “rhythm method.” 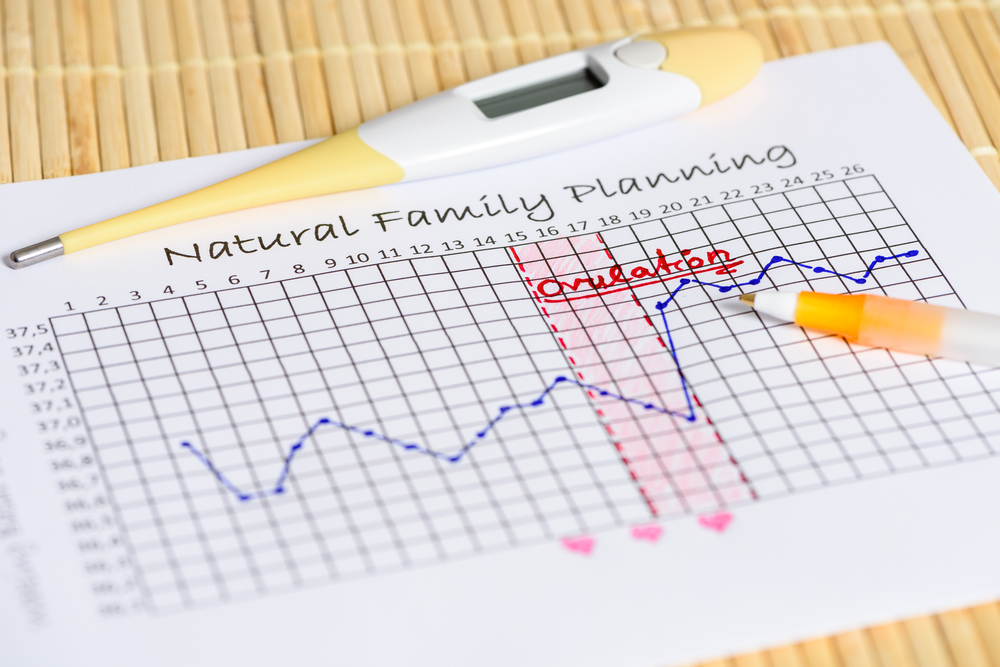 That’s the form of periodic abstinence that discourages married couples from having sex when the woman is most fertile. It requires tracking a woman’s menstrual cycle and avoiding sex in the days before, during, and after ovulation. While it may work in theory, you would be right to think some people don’t track the cycles accurately, don’t realize ovulation doesn’t occur the exact same time of the month, give in to temptation when they shouldn’t, and have sex during the “grey area” days. No wonder people who use the method also experience high failure rates — that is, they get pregnant.

And yet that’s what the Trump administration wants to promote.

If the Trump administration got its way, the US Agency for International Development (USAID) budget for family planning would be slashed, with “no other family planning programming for girls except fertility awareness methods.” Lapsed Catholics should remember the phrase “fertility awareness” from confirmation class; it’s just a scienced-up term for “the rhythm method,” a form of birth control that doesn’t work for one-quarter of couples who use it.

In addition to that, Title X funding, which helps cover the costs of contraception for those who need it, would be cut in half. That money could, in theory, be used to promote “fertility awareness” or abstinence-only sex education.

Also worth noting: not all women use birth control for contraceptive purposes. Some women use it for endometriosis, hormonal imbalances, and other medical conditions. (Not that it’s the president’s business to pry into anyone’s medical history.)

You never see this kind of desperate attempt to keep men from accessing Viagra in order to enjoy “consequence-free sex.” It goes without saying that birth control does not turn women into sluts. And even if they do enjoy sex, again, it’s nobody else’s business.

I’m also increasingly frustrated by the erasure of married women from this debate. Couples that already have their desired number of children, or no children at all (and want to keep it that way), will also suffer if Trump’s archaic, hypocritical policy goes into effect.

The White House’s Domestic Policy Council included this request in a wish list to the Office of Management and Budget, hoping that Trump would include it in his proposed budget next year. It’s not law yet, but given Trump’s willingness to let conservative Christians do the legwork on policy issues, it very well could be. 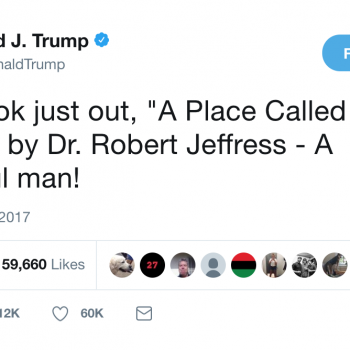 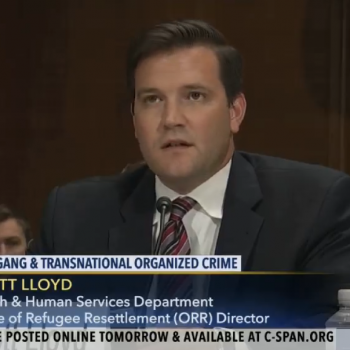