It’s not surprising that science has (once again) shown something in the Bible to be wrong. But I can’t recall ever seeing a story like this before.

There’s a section in Deuteronomy in which God calls for the complete destruction of the Canaanites (people who lived in a part of the Middle East) by the Israelites. The assumption has long been that those people were indeed annihilated, though skeptics have noted that there’s no non-biblical account of any kind of Canaanite genocide. 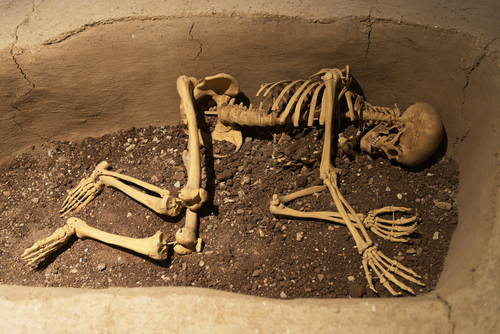 “The conclusion is clear,” said Iosif Lazaridis, a geneticist at Harvard who was not involved in the study. “Based on this study it turns out that people who lived in Lebanon almost 4,000 years ago were quite similar to people who lived there today, to the modern Lebanese.”

The only way that similarity would exist, the thinking goes, would be if those ancient Canaanites lived on, in that region, and were able to pass their genes to the next generation.

So much for the biblical account. Though one response to the study has been to say, “The Israelites disobeyed God’s wishes. The Bible says so!”

To put that another way, the genetic analysis suggests that the biblical God wasn’t as big of a dick as we thought because he didn’t really call for genocide… while Christians are saying God totally called for genocide but people knew better than to listen to Him. It’s very strange.

Even if there may be rational explanations for how the Canaanites survived, though, it’s important to recognize that the Bible shouldn’t be treated as a history book where we just take its “facts” for granted. This kind of DNA analysis, barring bad methodology, gets us much closer to understanding what was happening a long time ago than reading the Bible ever will.

(Image via Shutterstock. Thanks to James for the link)

July 28, 2017
This Version of Pat Robertson Interviewing Trump is Creepier Than the Original
Next Post 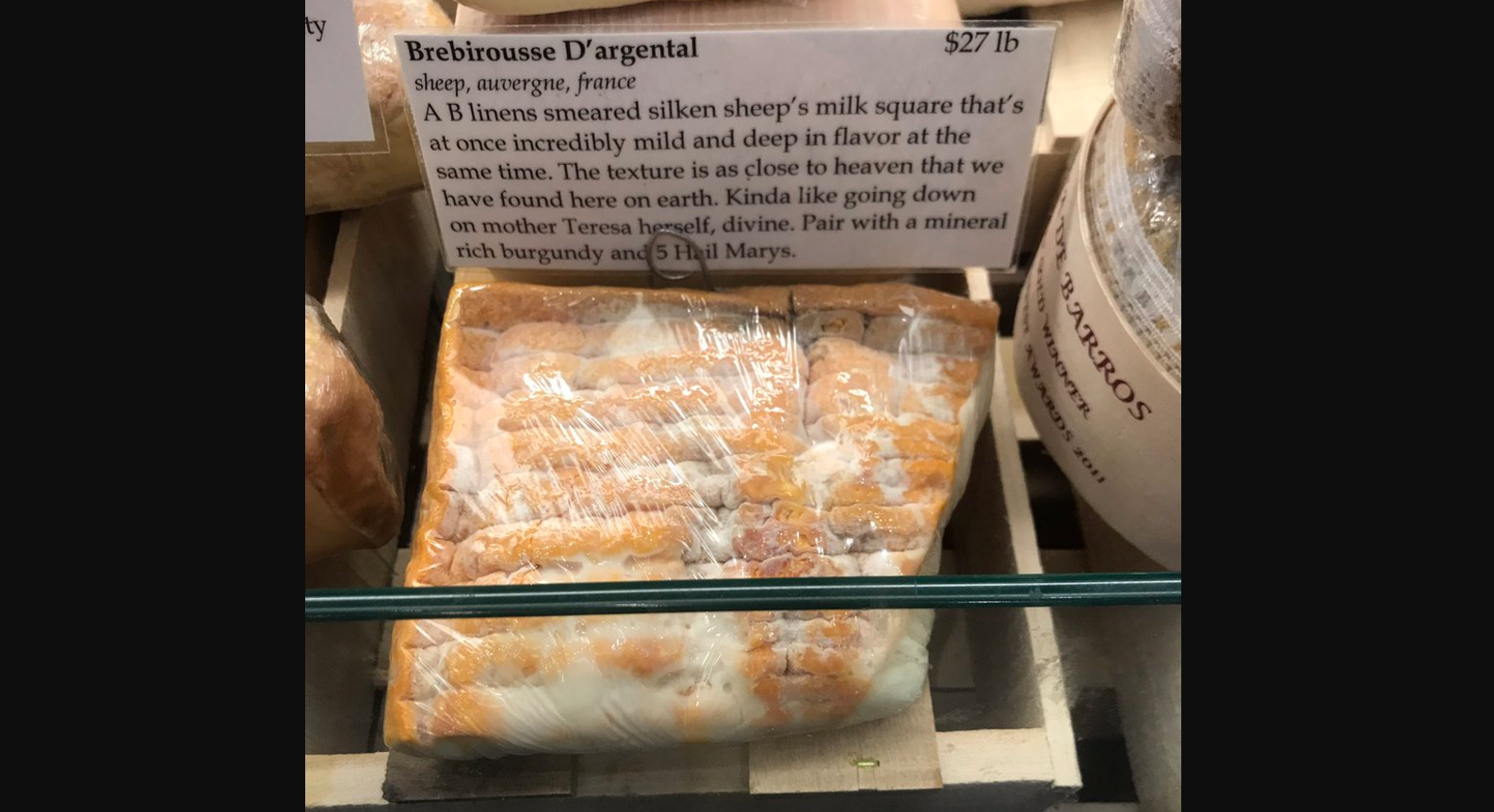