Karar Noshi, a young Iraqi actor known for his distinct long blond hair, has reportedly been kidnapped and murdered in Baghdad. He had previously received threats over his hair and fashion taste. 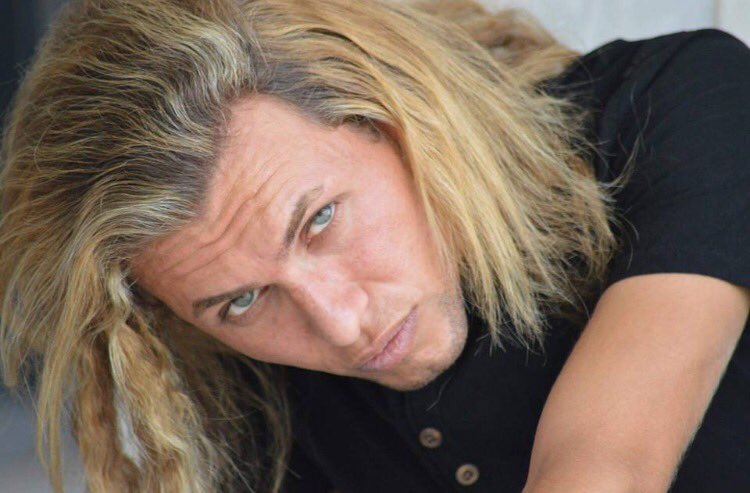 Noshi, dubbed the “Beauty King of Iraq” by some, was stabbed and tortured to death this week. His body was then dumped on a busy street in a central part of the city and photos of his corpse were posted online, according to Kurdistan 24:

Security sources said Noshi, who was a student at the College of Fine Arts in the Iraqi capital, had previously received death threats because of his fashion taste and hairstyles…

Since 2003, many young people have been killed in Iraq due to their appearances and lifestyles or sexual orientations by various militant groups in different parts of Iraq.

This horrific murder, setting aside the hate and religious fundamentalism for a moment, was also based on nothing more than a hunch. While Noshi reportedly received threats because of his appearance, we don’t actually know about his sexual preferences. These people assumed he was gay and killed him because of it.

Noshi became popular after some of his modeling photos went viral, with some website (falsely) reporting he was nominated to be the “Beauty King of Iraq.” The rumors weren’t true, but the nickname stuck.

Noshi denounced the unofficial title, saying the true beauty kings of Iraq are the young men “fighting with all” their honor to defend the nation.

As for the pictures, they are from theatrical and cinematic works of art, which I pride myself on. I cherish my personal freedom to build a unique external appearance… I remain silent about the abusive responses that undoubtedly reflect the level of their writers.

No particular group has claimed responsibility for the attack, but it is not expected to be the work of ISIS. Instead, according to Global Secular Humanist founder Faisal Saeed Al Mutar, it is the “ISIS mentality” present among Shia extremists that is to blame here.

It’s not surprising that Noshi was killed in Iraq, a country in which deaths like this one are all too common, but it is important nonetheless. We need this to serve as a wake-up call that fundamentalist religious attitudes can affect lay people, not just members of terrorist cells, and they can cause real harm and death. 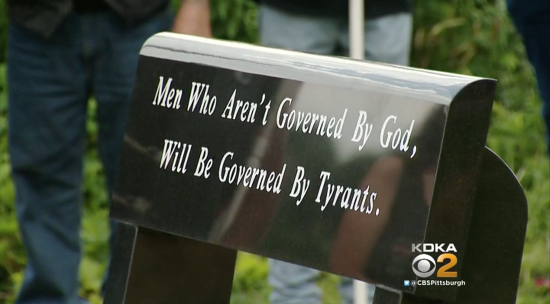 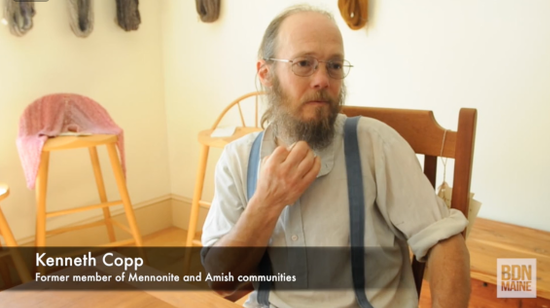