The atheist activists are killing it in Iowa. The city of Coralville joined Iowa City, Cedar Rapids, and Waterloo in issuing a Day of Reason proclamation, marking May 4 as a day to honor human intellect and evidence-based thinking.

Mayor John Lundell read the text of the proclamation during a meeting this week. 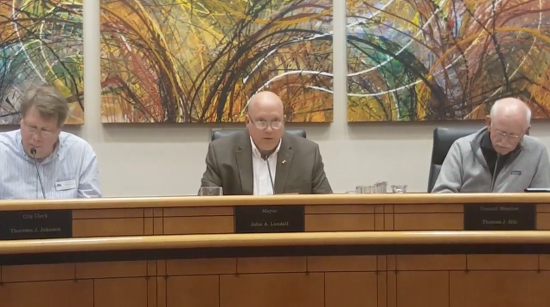 The proclamation is the result of an effort by the Eastern Iowa Atheists (EIA) and the Secular Students at Iowa (SecSI) who sent a joint request to Coralville Mayor John Lundell.

“It’s not easy getting mayors of cities to agree to issue Day of Reason proclamations. Some don’t understand what it’s about, some don’t want to know what it’s about and others dully get it but don’t want to have anything to do with anything connected to atheists,” [Eastern Iowa Atheists founder and Director Justin] Scott explained. “We do our best to get them to see the many positives that can come from agreeing to issue such a proclamation.”

As we’ve said before, this is usually a symbolic proclamation, but the fact that so many city councils refuse to issue it tells you it’s far more than a mere symbol. 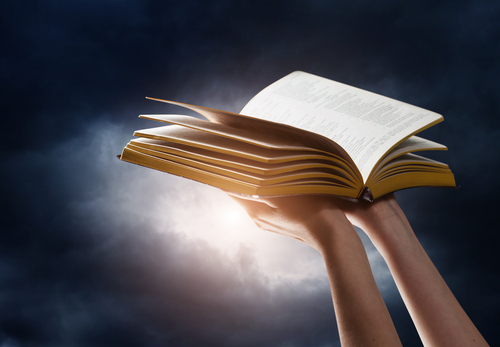 April 15, 2017
What Does It Mean to Have a "Biblical Worldview" and How Can Christians Reconcile It With Reality?
Next Post 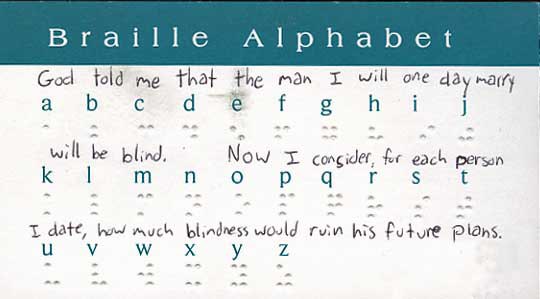