Pat Robertson: There’s a “Demonic” Component to Multiple Sclerosis and Jesus Is Part of the Cure March 30, 2017 Hemant Mehta

Pat Robertson: There’s a “Demonic” Component to Multiple Sclerosis and Jesus Is Part of the Cure

Experts don’t know exactly what causes multiple sclerosis (MS), though genetics and environmental factors are said to play a role. MS also doesn’t have a cure.

But lucky for people who suffer from it, Pat Robertson knows far more than any of those experts.

On yesterday’s episode of The 700 Club, he explained that MS had a “spiritual component” to it and the cause could be “demonic” in nature. He later added that rebuking those demons in the name of Jesus was part of the cure. 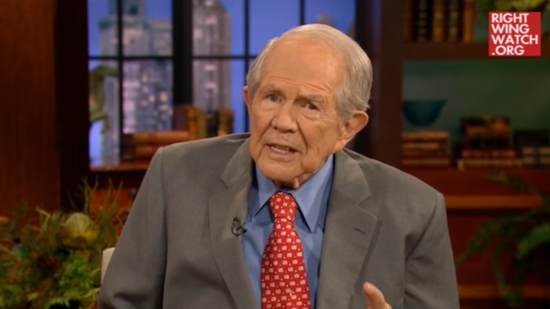 “I know this sounds strange but I do believe there is a spiritual component in MS, it’s like a demonic — it’s one of those things that you literally have to cast out,” he said. “I have seen people with MS get up out of a wheelchair and push the wheelchair out of the room where we were. I’ve seen it. I’ve been involved in it.”

While he did tell the viewer to “check with an endocrinologist to see if there’s something, some chemical or something that could be done that would build up that immune system that you’ve got or if it’s something that you’re eating that’s causing a problem,” Robertson assured her that “you need in the name of Jesus to rebuke that thing and to say to your body, ‘You will be whole!’”

Good luck finding video and medical records of those MS sufferers getting out of their wheelchairs — and staying out of them.

It’s not that simple. And that’s why Robertson’s viewer, who has MS and wanted to know why Robertson’s faith-healing segments hadn’t cured her yet, deserves a better answer than the lie she got instead. 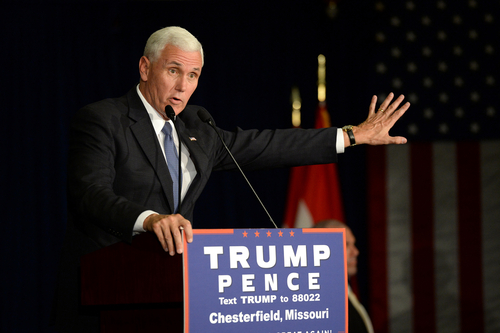 March 30, 2017
Mike Pence Refusing To Eat With Women Other Than His Wife Isn't An Endearing Love Story
Next Post 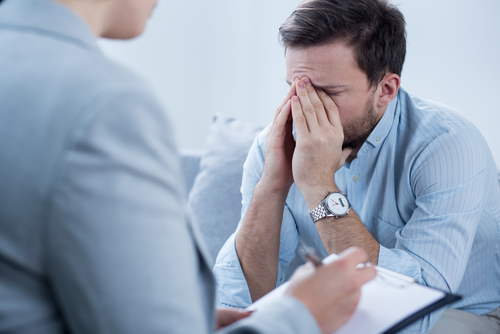