The Jehovah’s Witnesses Told Them Not to Get a College Degree; Now, They’re Struggling February 20, 2017 Hemant Mehta

The Jehovah’s Witnesses Told Them Not to Get a College Degree; Now, They’re Struggling

More than two years ago, a member of the Jehovah’s Witnesses Governing Body, Tony Morris, made a number of disturbing comments denouncing higher education, saying it would lead to “spiritual disaster.”

This wasn’t news to anyone familiar with the organization, but it might have shocked those of us who value knowledge and critical thinking and don’t buy into the conspiracy theory that college is some sort of liberal training camp.

If opening your mind leads some people to abandon their faith, it’s because there was a problem with the faith, not because people dared to ask tough questions about their beliefs.

The video won’t embed, but you can watch it here. Here’s a glimpse at what Morris said: 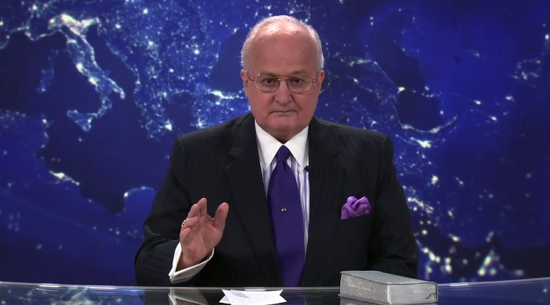 … all too often, our young people have met with spiritual disaster, especially after leaving home and living on a university campus. So parents and children, you need to have a goal and you need to have a plan. If you’re missing either one, Satan will provide it for you. Young people, ask yourself: Why am I considering additional education? Is it because I’m pursuing a specific skill or trade to support my service to Jehovah? Or have I been pressured by the system into believing that higher education will somehow make me a more respected person or lead me to a better life?

If we are in continued association with those who do not believe the same, it can erode our thinking and convictions… It is one thing to work on a job with others, and quite another matter to immerse oneself in an institution of “learning.”

(He actually did hand quotes for that last word.)

I have long said: the better the university, the greater the danger. The most intelligent and eloquent professors will be trying to reshape the thinking of your child, and their influence can be tremendous. One mom, I recall, asked me to try and help her son who was attending a prestigious-name university in Rhode Island. After visiting him, I later had to inform her that her son now believed in evolution. She refused to believe it until he finally told her himself. How sad.

Rather than sending kids to secular universities, Morris advised parents to encourage their kids to learn a trade like carpentry. There’s nothing wrong with learning a skill like that, of course, but that’s not a good enough reason to demonize critical thinking. To people like Morris, ignorance is bliss and fact-based education is kryptonite.

That has an impact when children raised in Witness families grow up to realize they have no college degree and no clear path of entry into the work force.

NPR’s Luke Vander Ploeg just did a segment on this issue for All Things Considered, and he spoke to Witnesses whose lives (and income) were affected because they were raised to think college was forbidden.

With only a few credits left before high school graduation, [Zachary] Linderer dropped out. He had no prospects of education beyond high school, so getting the diploma seemed pointless. He struggled to find work after moving out of his parents’ home, which eventually led him to get certified as an electrician. Still, that longing to study science haunted him.

“I think I had that feeling at 17 years old or so that that was what I wanted to be, what I needed to be,” Linderer says. “There’s been this hole ever since then.”

[Amber] McGee says that when she got excited about a subject, her mother would often shut her down. “I told her how much I found history fun,” McGee says. “She told me, ‘Well, that’s not important because it doesn’t have any bearing on your future, and it won’t be any use in the paradise.” This “paradise” refers to the heaven on earth that Witnesses believe is coming after the end of the world.

It’s such a sad story because of what these Witnesses might have become if they were given the kind of support other parents give their children. How awful must your religion be when educating yourself is seen as a fool’s errand? Even evangelical Christians, many of whom are filled with the same ridiculous beliefs about secular universities, formed their own colleges. The Witnesses aren’t even interested in creating their own educational bubble.

At least Linderer and McGee left the faith. Those who haven’t still carry a void in their education, one that’s filled with beliefs that’ll do nothing for them in this life.

(Thanks to Jay for the link. Portions of this article were published earlier) 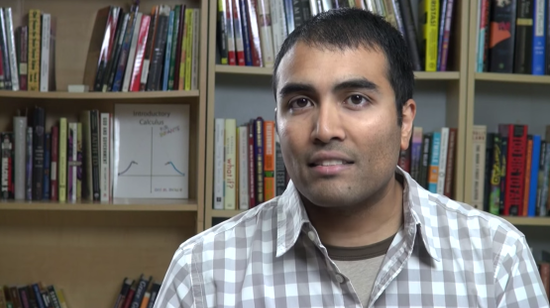 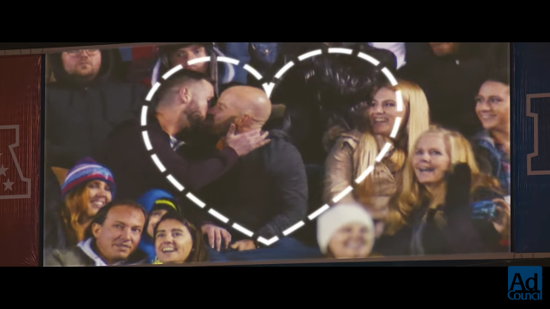