Rapper Azealia Banks Slaughtered Chickens in Her Closet for Three Years As a Form of Witchcraft December 31, 2016 Hemant Mehta

Hip-hop artist Azealia Banks has once again shown the world that critical thinking isn’t one of her strong suits.

She posted a video to Instagram on Thursday in which she revealed that her closet was full of the bloody remains of dead chickens, because she had been sacrificing them for the past three years. (The video disappeared after 24 hours, though it remains online in other formats.) 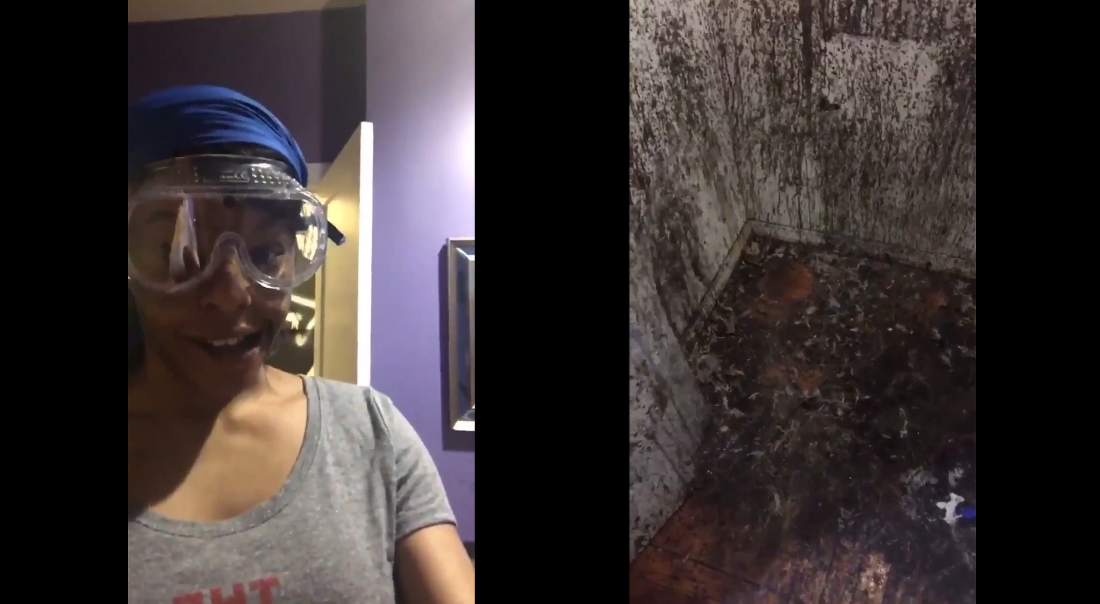 Azealia Banks via instagram, cleaning the closet she's been performing brujeria for 3 years in. pic.twitter.com/0OsoSdJynw

The amount of crap that’s about to come off my floor, you guys, oh my god. Three years’ worth of brujería. Yes, you know, I gotta scrape all this shit up. I got my sandblaster and my goggles. It’s about to go down.

Brujería is the Spanish word for witchcraft — so Banks sacrificed chickens for three years as a way to give herself good luck. She didn’t clean that damn closet for three whole years. I’m gagging just thinking about the smell…

It’s not like it worked. Whenever Banks has been in the news over the past year, it wasn’t because of her music. She got into a fight with actor Russell Crowe a couple of months ago, and earlier this year, she lashed out on Twitter against singer Zayn Malik.

She wasn’t any more sensible last year. In 2015, she told Playboy her thoughts about atheism:

I don’t understand how someone could be an atheist. Think about God as software, right? If you were to look at God’s face, your head would explode. Because your head is a calculator, and the amount of information that would be embedded in his face would fit only on a Google-size data center. Your head cannot handle that much information. Stop looking for God.

We can’t understand God, so we should stop looking for Him, and just assume everything people say about Him is true. Even when those ideas contradict each other. Sure. Makes total sense…

As much sense as sacrificing animals to improve your life.

But if she’s cleaning her closet, maybe that means she’s finally done with this barbaric form of pseudoscience and ready to focus on her music career. 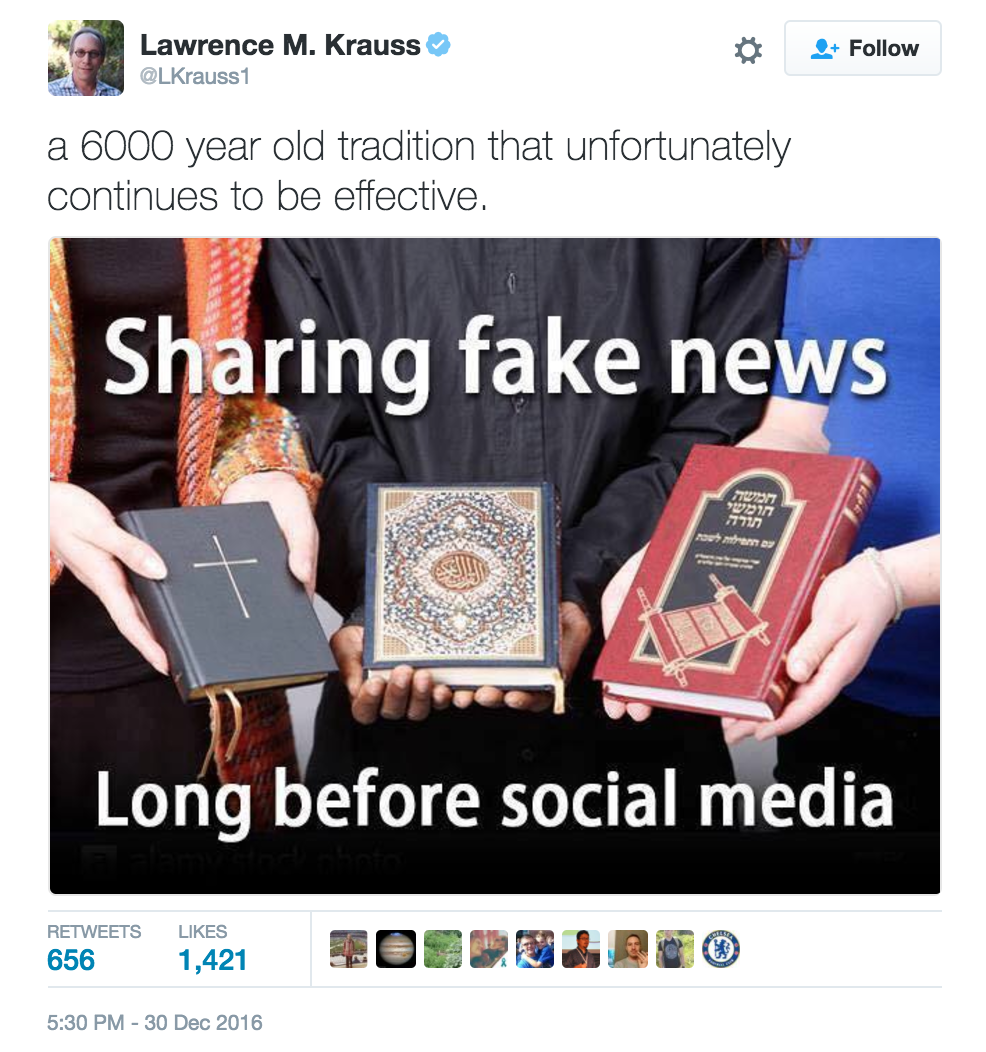