His latest hidden camera feature shows the secret Mormon handshakes, which take place during endowment ceremonies. These are apparently a thing. 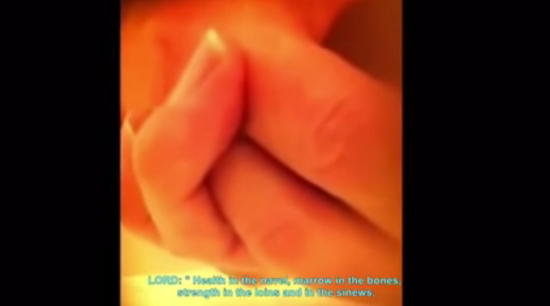 “Health in the navel, marrow in the bones, strength in the loins and in the sinews. Power in the priesthood be upon me and upon my posterity, through all generations of time and throughout all eternity.”

And you silly heathens said Mormonism didn’t make any sense.