Erik Estrada is Working on His Next Christian Movie… Because You All Loved the Other Ones February 16, 2014 Hemant Mehta

Just months after promoting his last movie for the Christian market, ’80s TV star Erik Estrada has apparently decided this niche will be how he makes his comeback because he’s already out promoting his next one: 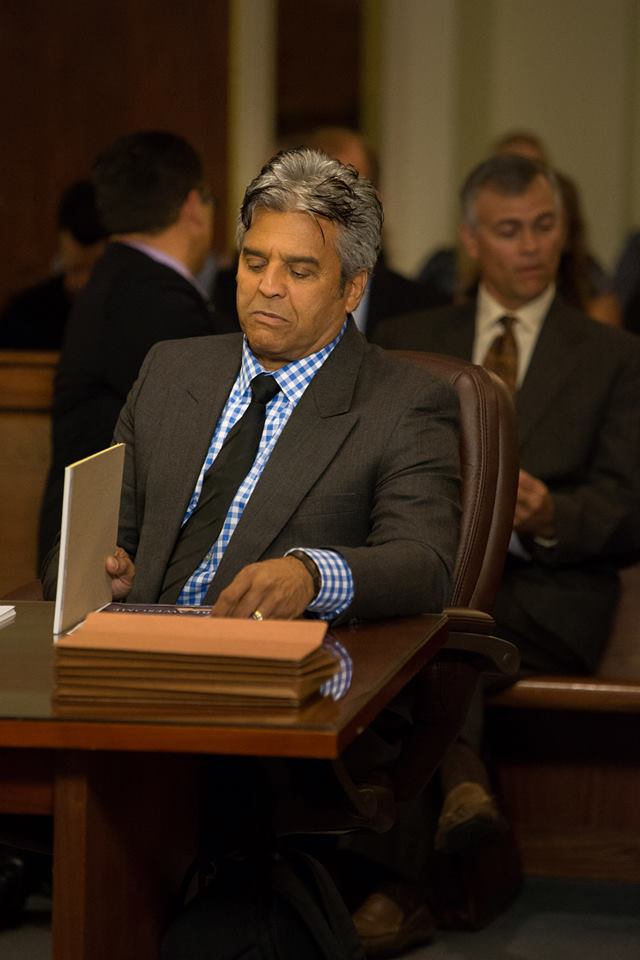 On Saturday afternoon he was at the West End Baptist Church in Rock Hill, to announce his next movie, “Persecuted,” which will focus on what Estrada and his team say is a troubling cultural change in America that threatens religious freedom as church leaders are accused of hate speech for professing certain beliefs or sharing Biblical views.

That’s all just code for “you’re picking on us because we don’t want gay people to have equal rights.”

So move over, Kirk Cameron. Another washed-up actor is trying to steal your bigothunder.

By my count, this is Estrada’s third Christian film (following “Uncommon” and “Finding Faith“). Another one — “Virtuous” — is in post-production.

(Thanks to Kippi for the link)

February 16, 2014
On the Most Basic Astronomy Question of All, 1 in 4 Americans Fail
Next Post

February 16, 2014 If the Bible Ended This Way, It Would All Make Sense...
Browse Our Archives
What Are Your Thoughts?leave a comment