‘Legitimate Rape’ in the Bible

This is an article by Morgan Reinhart. It appears in the November/December 2012 issue of The Humanist. You can read other articles from this issue and subscribe to the magazine by going to their website.

Note: All URLs and images below are my own additions, because I thought they’d be helpful. 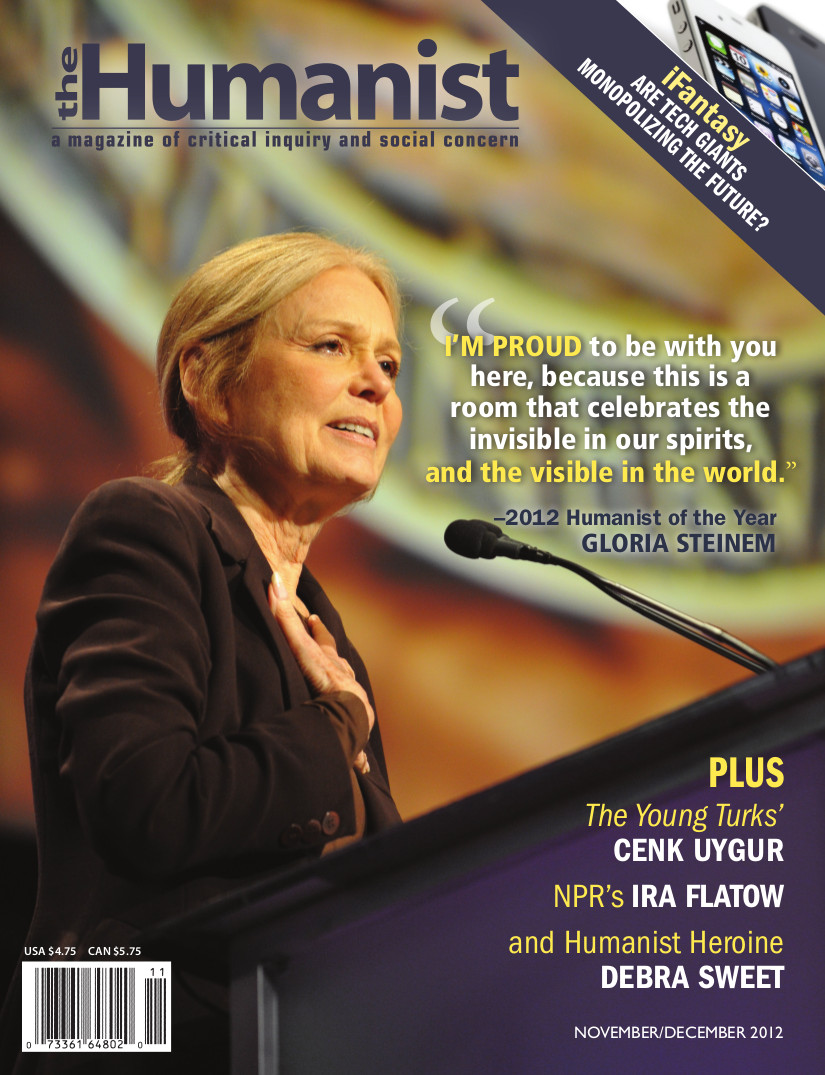 On August 19, 2012, Republican Representative Todd Akin of Missouri launched himself out of obscurity and into the headlines of CNN and the New York Times by proclaiming this about conception and pregnancy: “If it’s legitimate rape, the female body has ways to try to shut that whole thing down.” Akin displayed impressive linguistic economy. In fewer than twenty words, he implied that traumatized women can set their uteri to airplane mode, hinted that pregnant women who claim rape are lying, and outraged more than half of the nation’s electorate. Akin, a conservative Christian, also continued a time-honored biblical tradition of dismissing the rights of female victims of sexual assault.

A hint that rape might not always be that bad (by scriptural standards) comes from the conspicuous absence of “Thou shalt not commit rape” from either of the two versions of the Ten Commandments. However, in those commandments God did find time to prohibit the coveting of cattle and sassing of parents, which gives you an idea of how non-consensual sex ranks in Yahweh’s list of offenses. I once heard a female minister say that Jesus greatly improved the treatment of women, considering that ancient Jews used to list wives with husband’s property, and that rape victims were once forced to marry their rapists. What this preacher failed to mention was that the latter practice was, in fact, mandated by the Good Book.

Deuteronomy 22:28-29 states: “If a man happens to meet a virgin who is not pledged to be married and rapes her and they are discovered, he shall pay her father fifty shekels of silver. He must marry the young woman, for he has violated her. He can never divorce her as long as he lives.” In other words, you break it, you buy it.

I’m generally irritated by how Jews and Christians cherry-pick from scripture, but since 20 percent of women in the United States experience rape or attempted rape, I consider Judeo-Christian hypocrisy a blessing in this case. If such a law actually was applied in this country, imagine the grisly spectacles that would ensue in terms of marriage ceremonies, exchanging of vows, wedding receptions, and family reunions. The heart-warming phrase “to have and to hold” would take on a sinister subtext. The sanctity of marriage would truly find itself in danger.

Judeo-Christian apologists have defended the barbaric law by saying that 1) The victim could elect to not marry her rapist, 2) The victim’s father could choose to refuse to marry the victim to her rapist, and 3) Forcing a victim to marry her rapist was a form of social and economic protection for the victim since no man in ancient Jewish culture would marry a girl sullied by such a violation at the hands of another man.

These defenses are easily invalidated. First, nowhere in the Bible does it say that the victim has a choice. Second, if the choice is left to the father, a woman or girl still might be forced to marry her rapist. Third, the notion that she is being protected falls apart in the modern example of sixteen-year-old Amina Filali of Morocco, who killed herself with rat poison in March after being forced to marry her rapist according to Moroccan law. If you don’t think that at least a sizeable minority of women in Filali’s situation would kill themselves, please see a psychiatrist. Filali’s choice was rational: Every day for the rest of her life she would have been forced to share the bed of the man who had raped her, and as her legal husband, he would have had the right to repeat the initial act thousands of times over hundreds of hours. This young girl, whose “husband” also beat her for several months, would have borne children in danger of physical or sexual abuse. Innumerable Hebrew women and girls suffered this exact fate thanks to Deuteronomy 22:28-29.

The standard Judeo-Christian rebuttal is that as terrible as the law seems to modern Westerners, the law was progressive for its time: it was the best remedy that could be managed in a culture where a rape victim would face a life of spinsterhood, ostracism, and destitution. In fact, it wasn’t: the Bible could have ordered that a rapist cannot marry his victim, but must provide financial support for her for his entire life. For that matter, the Bible could have ordered that rape victims are in no way sullied or unmarriageable, while their attackers are both. Yahweh had no compunction about killing a man for collecting firewood, so why not enforce these laws with the same threat? Finally, the law in Deuteronomy actually endangered all young and unmarried women by incentivizing rape. Is a pretty young woman in the Arabian Peninsula out of a man’s league in beauty or social status? Would her parents never in their right minds consider him as a suitor? Deuteronomy gives that scoundrel a means to secure her for life. Indeed, “abduction marriage” is a not-unheard-of practice in regions of Africa and Central Asia even today.

Nevertheless, although the Bible dictates unpleasant ways that rape is to be handled after the fact, it never actually permits rape in the first place, does it?

Exodus 21:7-11 states: “If a man sells his daughter as a servant, she is not to go free as male servants do. If she does not please the master who has selected her for himself, he must let her be redeemed. He has no right to sell her to foreigners, because he has broken faith with her. If he selects her for his son, he must grant her the rights of a daughter. If he marries another woman, he must not deprive the first one of her food, clothing, and marital rights. If he does not provide her with these three things, she is to go free, without any payment of money.”

Some conservative Christians and Jews focus on all the “niceties” (as Sam Harris put it in The End of Faith) that the Bible provides for this sex slave, while praying you ignore that the Bible permits a father to sell his daughter as a sex slave in the first place.

For those not convinced that the rights of a sexual assault victim were a low priority in the Bible, and that “legitimate rape” had a niche in biblical law, consider this: Deuteronomy 21:11 permits Israelite soldiers to force war captives into marriage; Numbers 31:18 states that, after the Israelites slaughtered the adult Midianite males, Moses ordered the soldiers to take all the young girls “who have not known a man by lying with him and keep alive for yourselves”; and Deuteronomy 22:23-24 makes clear that if a (betrothed) virgin is raped in a city and doesn’t cry for help, she should be stoned to death along with the perpetrator.

Representative Todd Akin, take heart. Although your stunning bigotry endangered your chance at reelection; although your conjunction of “legitimate” and “rape” embarrassed the GOP and outraged the Democratic Party; although you re-traumatized up to one-fifth of the nation’s women; although you implied it doesn’t count if a woman doesn’t struggle, you did not offend your God. Apparently, in his eyes women are mere vessels, mere carriers of progeny, mere satisfiers of male bedtime will. So long as certainty of paternity is preserved, and so long as life is cherished between conception and birth, issues of consent and women’s rights melt away before biblical tradition.

As the saying goes, “What God has brought together, let no man tear asunder.”

Morgan Reinhart is an active member of the secular community in Seattle, Washington, and a graduate of Western Washington University with a B.A. in public relations. His Twitter handle is @TruthOverCmfort, which encapsulates his life attitude.