The Berenstain Bears are Christian

Just looking at these actual book covers, I now feel like my childhood was somehow tainted… who knew the Berenstain Bears were evangelical Christians? 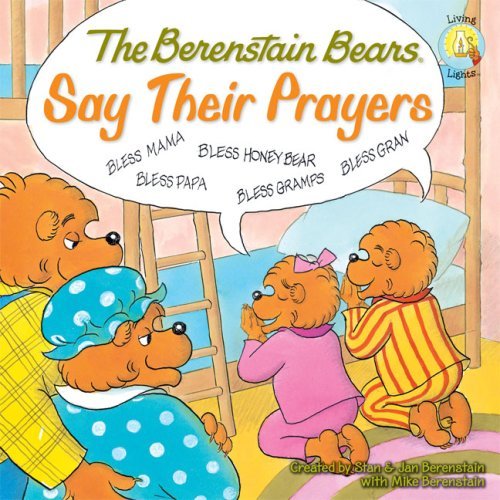 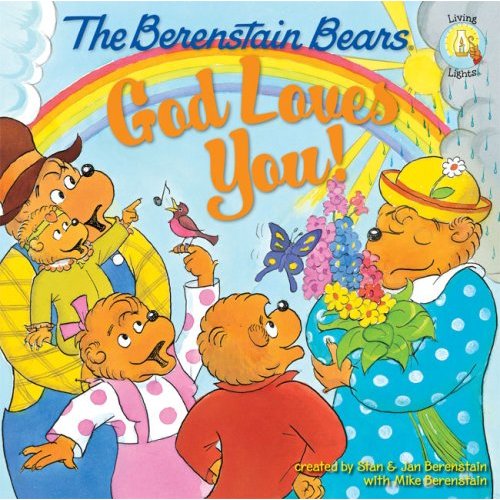 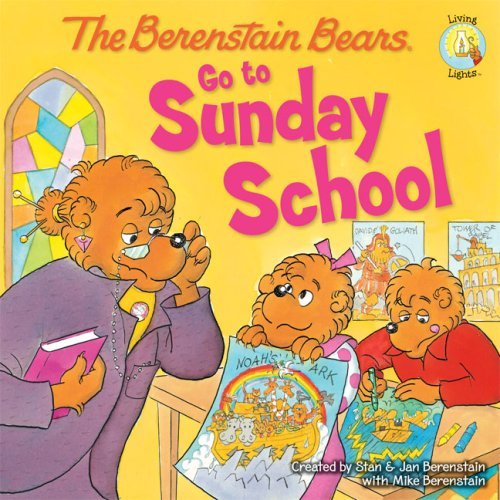 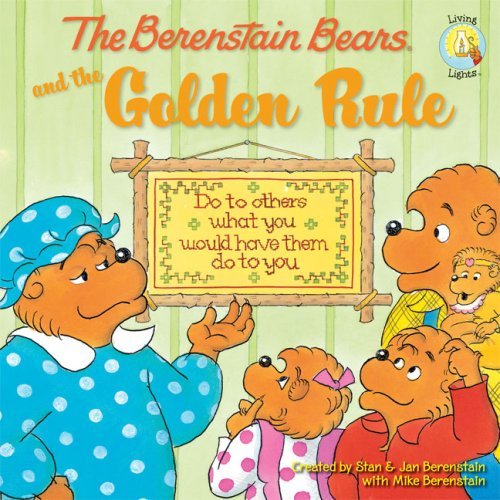 The books are selling quite well, with over 100,000 copies sold since their release on September 30th.

Mike Berenstain, who has authored the Berenstain books with his mother Jan (his father Stan passed away in 2005), said the family has had an interest in doing faith-based books for some time. “For many years, we’ve received requests from folks from traditional, religious families who liked the values in our books,” he said. These fans wanted additional titles that were more specifically religious. A couple of years after the authors moved their frontlist general-market publishing exclusively to HarperCollins in 2005, the idea for the faith-based books became reality through Harper’s Zonderkidz subsidiary. (Original publisher Random House continues to sell backlist titles.)

Eight more religiously-themed books are in the works as part of the “Berenstain Bears Living Lights” series.

November 26, 2008
Why do Churches Fear Gay Marriage?
Next Post

November 26, 2008 Freedom From Religion Foundation Sues City of Rancho Cucamonga
Browse Our Archives
What Are Your Thoughts?leave a comment