Austin Cline has created a series of satirical Christian Right propaganda posters in the image of those from WWI/WWII.

Austin says this about the posters:

… The intention is satirical, not sympathetic, but even so I believe that both the images and the words accurately reflect what some on the Christian Right belief and advocate.

They’re all very well made and don’t sound too far-fetched when compared to what the Religious Right actually says.

You may have already seen this one in the series (it’s popped up throughout the blogosphere): 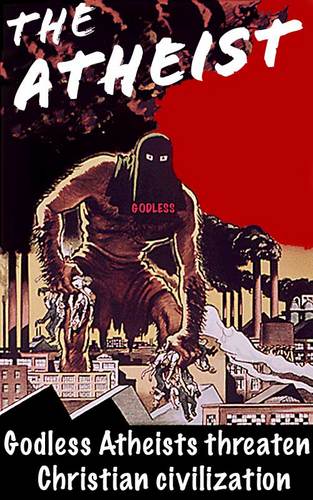 Just in case you have seen the others in the series, though, here are some of my favorites: 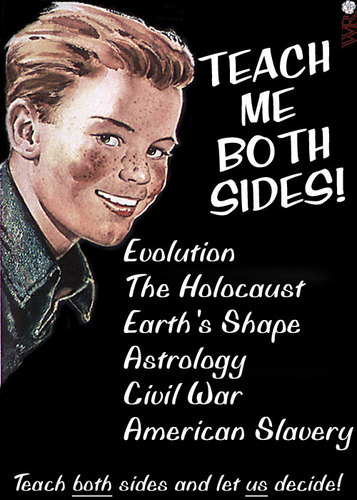 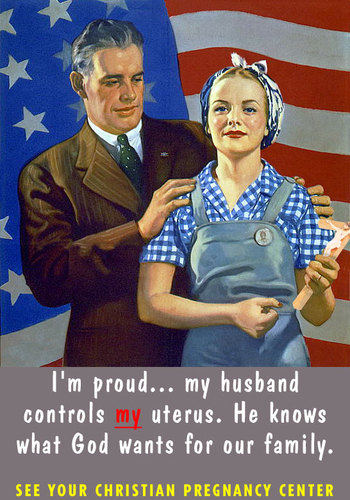 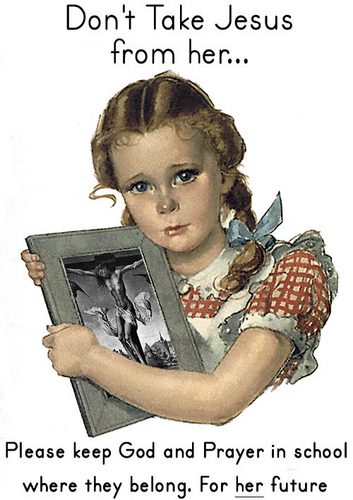 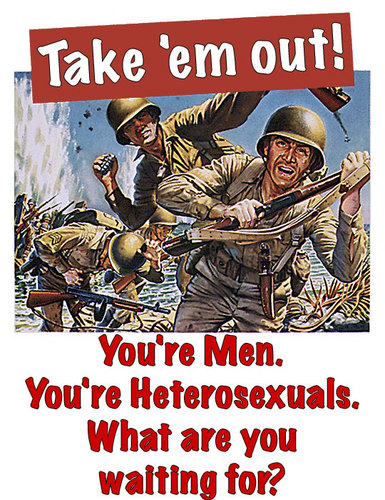 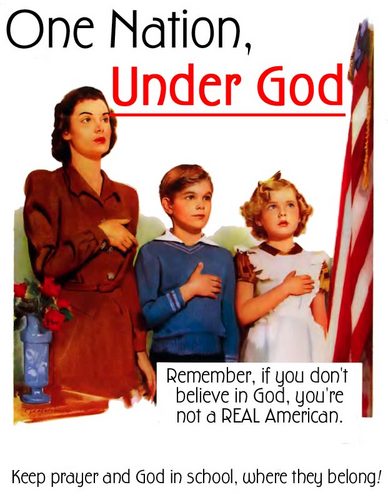 Check out the whole set here.

(Thanks to Becky for the link!)

March 24, 2008
Lessons from a Christian Advice Columnist
Next Post