YouTuber KimblyTea has done us all a favor and broken down the various kinds of Christians on TikTok.

As someone who’s not active on that platform (YET), it’s almost frightening to see the superficial ways some Christians are trying to reach younger people.

It’s every shallow apologetics argument you’ve ever heard mixed with the sounds and flavors of social media. (But this video packages all of it in a way that’s definitely enjoyable.)

And also that I could easily listen to KimblyTea explain anything. 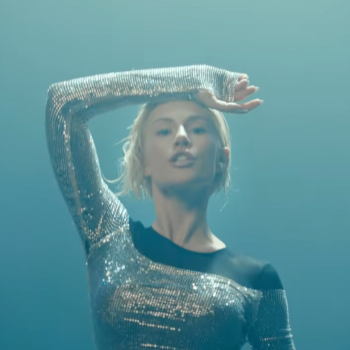 March 7, 2021
Orthodox Christians in Cyprus Are Protesting a "Satanic" Eurovision Entry
Next Post 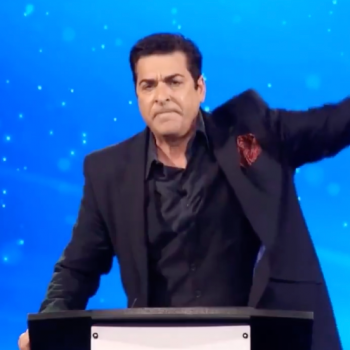