Preacher: I Won’t Pray for Biden Since He’s Only President Due to “Treason” March 7, 2021 Hemant Mehta

Preacher: I Won’t Pray for Biden Since He’s Only President Due to “Treason”

One of the reasons some evangelicals gave when asked why they prayed for Donald Trump was that he was president and all presidents needed help from above.

Nebraska preacher and false prophet Hank Kunneman of One Voice Ministries, who still hasn’t apologized for his wrong predictions about Trump serving a second term, says that rule does not apply to Joe Biden.

He won’t be praying for Biden at all, he says, because Biden isn’t really president.

"Prophet" Hank Kunneman says that even though the Bible commands believers to pray for those in authority, Christians don't have to pray for Biden because "he's not in authority" since he got into office through "treason." pic.twitter.com/qSrEsOIA4P

Pray for those that are in authority! But here’s the thing: He’s not in authority because how he got there was done through, what our Constitution said, is treason.

There’s always a loophole for Christian hucksters… Even when they pray for a Democrat, it’s by citing a Bible verse that calls for them to be removed from office quickly.

Because this isn’t actually about prayer. It’s about power. And when white evangelicals aren’t in power, they don’t care if everyone else suffers. 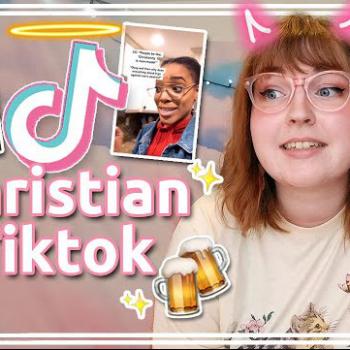 March 7, 2021
This Atheist Explored Christian TikTok (and It's Horrifying)
Next Post 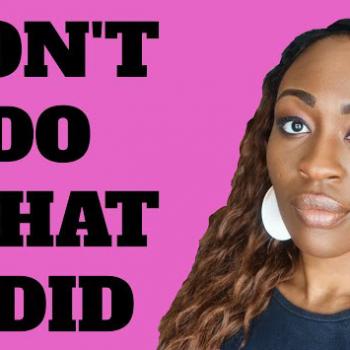