You deserve something nice.

So here are 12 Christian preachers — including some self-described “prophets” — declaring with absolute certainty that Donald Trump would win re-election.

(He did not win re-election. He was defeated in what someone once described as a “landslide.”)

I can’t wait to watch the video where they all attempt to explain how God’s Word got mistranslated along the way. The rain probably interfered with it or something. I’m sure that’s it. 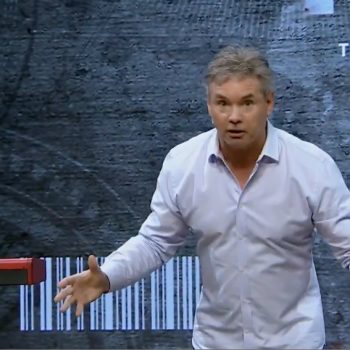 November 24, 2020
COVID-Denying Pastor: Sin is "100% Fatal" and Therefore Deadlier Than the Virus
Next Post