In order to protect people from COVID, Kentucky Governor Andy Beshear issued an executive order last week prohibiting all public and private schools from gathering in-person, at least for a few weeks. 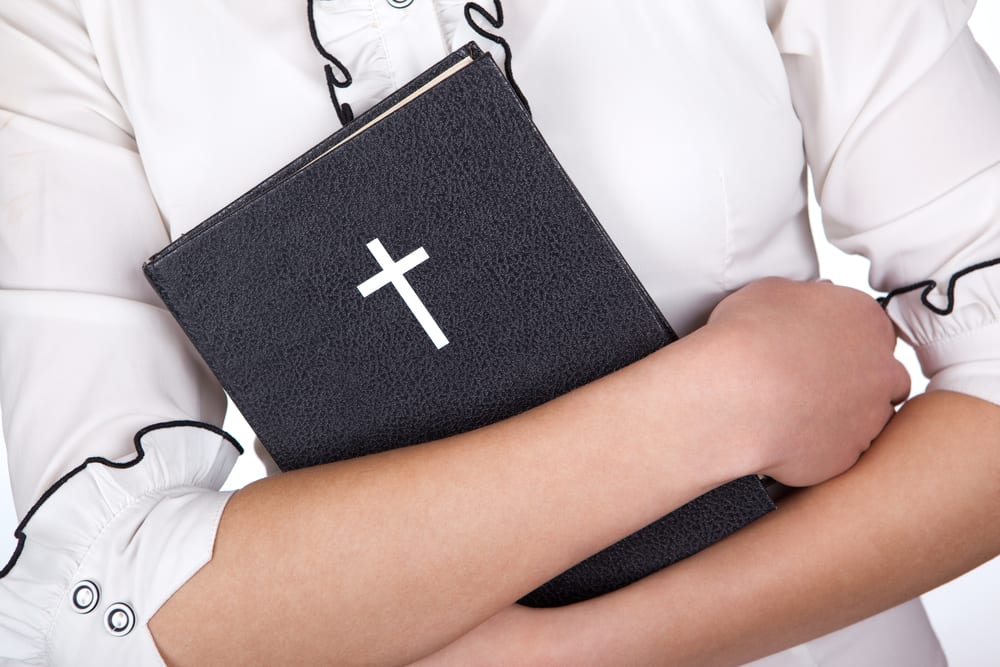 If that sounds sensible to you, then you must not be the state’s (Republican) attorney general. AG Daniel Cameron along with Danville Christian Academy, a private religious school, filed a lawsuit this week suing the governor for interfering with their version of religious freedom.

The order contains no accommodations for religious education, despite such education being recognized by the Supreme Court as a “vital” part of many faiths… And, like the Governor’s previously enjoined orders, the latest order burdens religious institutions while arbitrarily allowing other gatherings that pose similar health risks to continue.

You don’t have to be a lawyer to recognize that shutting down in-person schooling isn’t about blocking anyone’s religious freedom. Christian schools can still meet remotely, just like public schools. Considering the COVID surges in just about every state, which are expected to increase even more with the holiday season coming up, this order is the responsible approach to the pandemic. If Beshear were closing only Christian schools, then maybe the lawsuit would have merit. But he didn’t and it doesn’t.

That’s not how the right-wing First Liberty Institute sees it:

“The Governor’s school-closure order prohibits religious organizations from educating children consistent with and according to their faith,” Cameron explained. “The ability to provide and receive a private religious education is a core part of the freedoms protected by the First Amendment. Religiously affiliated schools that follow recommended social-distancing guidelines should be allowed to remain open.”

No they shouldn’t because social distancing isn’t enough to prevent the virus from spreading; anyone who’s ever walked into a school knows that distance can hardly be maintained for very long. It’s not enough to keep desks apart. What happens between periods? Before and after school? Who’s mandating the wearing of face masks? Whatever the case, the school’s measures aren’t foolproof and it’s safer for everyone to stay home.

The pandemic is inconvenient for everyone. But with so many people getting sick and dying, forcing schools to go remote, temporarily, is the best option for now. The sooner people stop whining about it and cooperate, the better it will be for the children and the sooner we can all get back to some kind of normal.

The question is: Do the Christians filing this lawsuit care more about the health of students and teachers or pretending to be persecuted? 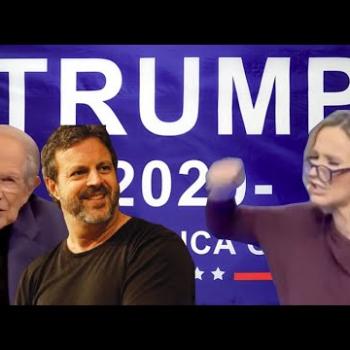 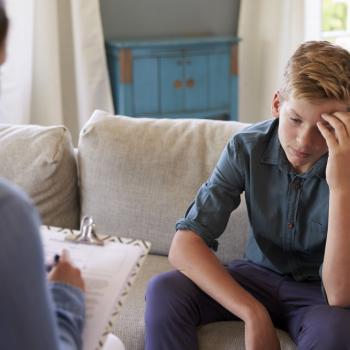 November 25, 2020 Trump Judges: Florida's Bans on Conversion Therapy for Kids Are Unconstitutional
Browse Our Archives
What Are Your Thoughts?leave a comment