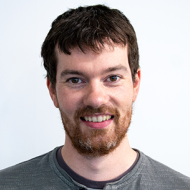 Mark Turner was born and raised as a Catholic in the North East of England, UK. He attended two Catholic schools between the ages of five and sixteen. A product of a moderate Catholic upbringing and an early passion for science first resulted in religious apathy and by mid-teens outright disbelief.

All Posts by Mark

UK Free Schools Will Now Be Protected From...

When it comes to the issue of science, the UK is fortunate in rarely having to mount any kind of serious defense or needing to resort to litigation when combating Creationists. Such people are simply laughed at, as they shuffle off to the fringes of the public sphere. Unfortunately, there is much to be cautious about. A small survey back in 2009 found that as many as half of the UK population do not believe in evolution and as high as 22% prefer varying levels of Creationism or Intelligent Design. How this can be, when these results are a slice of the population far larger than the numbers of Evangelicals and Muslims combined (among whom such views are most prevalent), is a cause of some debate. Most of it has been chalked up to a serious shortage in scientific literacy, rather than the usual religious objections that are most often seen in the U.S. It’s still pretty embarrassing, though, considering Charles Darwin is on our money! Read more

Baroness Defends Secularism in the UK’s House of...

It’s been a pretty hectic couple of weeks in the crazy non-stop world of the Church of England! Normally this dusty old institution just plods along, not really drawing attention to themselves, other than the coffee mornings or the parish summer fête. These last few weeks, though, all hell has broken loose.  Read more 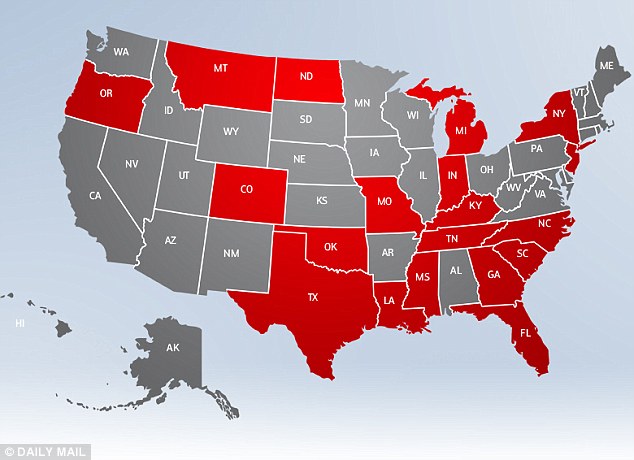 We the People, In Order to Secede from...

This was always going to happen and you win no prizes for guess which state is leading the way. Ah, Texas, you are without doubt my favorite crazy state. If the signatories of a petition over at the White House website get their way, the Lone Star State will be going it alone. They’re not the only ones, though; the website has been inundated with people starting petitions for their state to secede. Each petition has the magic target of obtaining 25,000 signatures within its first 30 days — at that point, someone from the White House is supposed to give an official response. Texas has already gone way past that, amassing a whopping 68,000 signatures. The petition was created by Micah H of Arlington, Texas four days ago. Read more 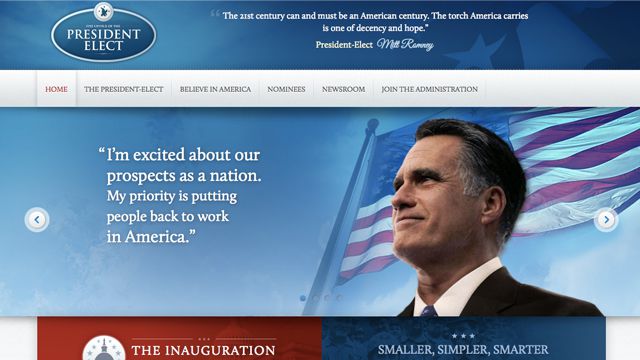 Watching the Republicans Delude Themselves in the Election...

The dissecting and pulling apart of Mitt Romney’s defeat has begun in earnest by the media on all sides of the political spectrum. Most of this has focused on stuff like voter demographics, the voting patterns of minority groups, and how successful both parties were (or were not) in getting their supporters to actually vote. A couple of things that have happened over the past few days are far more interesting to me. They offer a tantalizing glimpse into the minds of previously-hopeful Republicans — I say “hopeful,” though it may very well be a case of delusion more than hope. First: This may be one of the amazing, beguiling, scary, and hilarious three minutes ever seen on FOX News Channel… which is saying something, given their standard content. I am, of course, talking about the moment FOX News finally called Ohio for Obama, thus ending the race for the White House: Read more

If the Rest of the World Elected the...

Interesting poll results from a poll jointly conducted by GlobeScan and PIPA (Program on International Policy Attitudes), two international polling groups. Turns out most of the world would like President Obama to win the election. Read more