A panel on the U.S. Ninth Circuit Court of Appeals has upheld a ruling in favor of a seminary that expelled two students for being in same-sex marriages.

Here’s the relevant background: In November of 2019, Joanna Maxon, a former student at Fuller Theological Seminary, sued the school for expelling her for no other reason than she was in a same-sex marriage. In January, another former student, Nathan Brittsan, joined the lawsuit for the same reason. 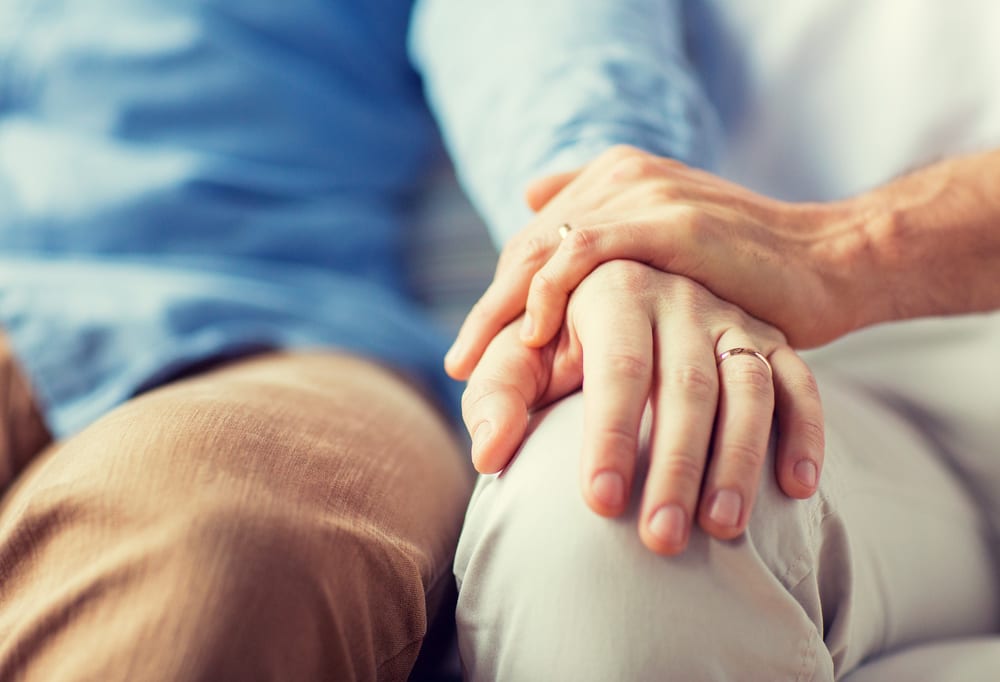 You might think a seminary has every right to expel students for whatever reason they want, but this case was slightly more complicated because Fuller Theological Seminary received federal funding. A lawyer for the two plaintiffs said that meant the school was “required to comply with Title IX prohibitions on sex discrimination as applied to LGBT individuals.”

(The other question about why two students in same-sex relationships would ever want to go to a school that’s openly anti-LGBTQ was irrelevant as far as the law was concerned.)

The lawsuit itself said FTS was not exempt from those Title IX rules just because it was a religious school. Because it was controlled by a board of directors, rather than a religious institution, the students argued, that meant it should be treated like any other publicly funded school. That is to say: They broke the law. Fuller’s lawyers argued that wasn’t the case; they were still a religious institution and could set its own rules as a result, even if those rules were discriminatory.

In October of 2020, a California federal district court weighed in on the matter, saying the school had every right to kick out those students. The religious exemptions to Title IX applied to Fuller Theological Seminary, said U.S. District Judge Consuelo B. Marshall.

“It would create a huge establishment clause [issue] if you have government agents going in and telling a seminary how to do their job and practice their faith,” Daniel Blomberg, a senior attorney for the religious liberty law firm Becket who represented the seminary, told The Washington Times.

There was an important caveat here: Normally, for a federally funded educational institution to get this we-can-be-bigots religious exemption, they needed to request it from the federal government, but the Trump administration — specifically, Education Secretary Betsy DeVos — arbitrarily got rid of that rule.

The students later appealed the decision to the Ninth Circuit, and that’s the decision that finally came down yesterday from the three-judge panel (appointed by presidents Clinton, Obama, and Obama).

“To the extent that plaintiffs were dismissed because their marriages were with spouses of the same sex, rather than the opposite sex, plaintiffs’ claim fails because the religious exemption applies to shield these religiously motivated decisions that would otherwise violate Title IX’s prohibition on sex discrimination,” the three-judge panel wrote in an 8-page unpublished opinion.

“The language of Title IX does not condition an institution’s ability to claim the religious exemption on filing written notice or on any other process — the exemption is mandatory and automatic,” the panel wrote.

Since there doesn’t seem to be any realistic recourse on this matter, the case is as good as over. The moral of the story? Never go to a seminary if you don’t agree with their bigoted beliefs.

(Thanks to @DBryte for the link. Large portions of this article were published earlier) 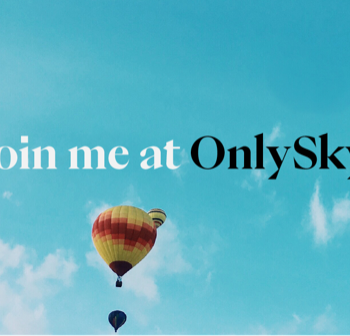 December 14, 2021 It's Moving Day for the Friendly Atheist Blog
Browse Our Archives
What Are Your Thoughts?leave a comment