Here’s Why Secular Morality Is Better for the Country December 13, 2021 Hemant Mehta

Here’s Why Secular Morality Is Better for the Country

Which Americans are the most moral?

If you listen to conservatives, the answer is simple: Christians. Without their God, there’s no guarantee of morality at all, and even if non-Christians are moral, it’s only because they adopted Christian values. But we’re living in a country where Christian “morals” have led to needless deaths, creeping authoritarianism, and outright bigotry.

The more honest answer is that the people who are good without God are more moral because they do the right things for the right reasons. (The rebuttal, of course, has to do with how we define “right,” but a glance at the previous paragraph shows you how that’s worked out for conservatives.)

Anyway, you’re probably heard all this before, but sociologist Phil Zuckerman recently spoke at the Freedom From Religion Foundation’s annual conference and made a strong argument — with data — for why “secular morality will save the world.”

… Who among us, here in the United States, is doing the most to alleviate suffering? Who follows the stay-in-place mandates? Who wears masks? Who gets the vaccine?

We’ve got the data! Atheist Americans are the most likely to get vaccinated in this country, and that’s an altruistic act, because you’re trying to help everyone, not just yourself.

… So when it comes just to the basic pandemic, we see our morals are not only “just as good as the religious” but better.

He goes on to talk about the climate crisis, democracy, the legal system, reproductive rights, racism, animal rights, death with dignity, etc. In all those areas, non-religious people take the side of inclusion, justice, and kindness — moreso than any religious group, and based on the best data available to us.

“Nones” are obviously not monolithic here and there are plenty of exceptions, but in general, there’s an easy argument to be made that our nation would be better off if we adopted a secular sense of morality. Zuckerman also talks about why that might be the case.

He previously expanded on these issues for Salon and in his book What It Means to Be Moral: Why Religion Is Not Necessary for Living an Ethical Life. It’s nice to see him speak about the subject a little more off the cuff, though. 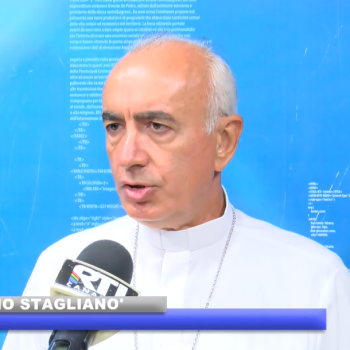 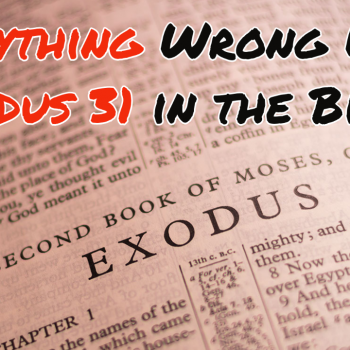