Conservative activist and former Family Research Council staffer Joshua Duggar has been found guilty of downloading and possessing illicit images of child sexual abuse. He was arrested earlier this year and now, with his guilty verdict, he faces decades in prison.

In case you need a reminder of what this is all about:

Federal agents initially came to Duggar’s car lot business in 2019, because they had reason to believe he had downloaded illicit material. (We didn’t know that in 2019, but it emerged later.) The feds seized his computers and phone. (In a jaw-dropping move, Duggar apparently blurted out, “What is this about? Has anyone been downloading child pornography?” He said that even though no one had suggested anything of the sort. He just volunteered that information.)

The feds eventually found that Duggar used a browser that would allow him to download the illicit material from the dark web.

Eventually the feds found over 200 illicit images of children and knew that someone had both viewed them and tried to delete the files.

During the trial, Duggar’s defense insisted that someone else had downloaded the material to his computer — perhaps remotely — and therefore Josh Duggar couldn’t be declared guilty. The jury didn’t buy it. Duggar was found guilty on both counts and was swiftly taken back into custody. His sentencing will take place in four months.

After deliberating for over a day, the jury has come back with a guilty verdict for Duggar on two counts of downloading and possessing child pornography.

Duggar is currently being detained at the courthouse. The defense plans on filing for an appeal.

That’s a 40-year sentence, maximum. Assuming he gets at least a fraction of that, the Christian Right activist will finally stop being a threat to children.

All of this comes months after TLC broke off all ties with the Duggar family. They had already canceled the family’s previous show, 19 Kids and Counting, after it was revealed that Josh Duggar molested his sisters, but the network began a spin-off show called Counting On with some of the other family members. After Josh was arrested this time around, TLC canceled the new show, too.

Meanwhile, his father Jim Bob Duggar has announced a run for Arkansas State Senate on a platform of — I shit you not — family values. (Jim Bob Duggar can’t even protect the world from his own damn family. Why would anyone trust him to make decisions on behalf of theirs?) The guilty verdict should make for one hell of a campaign ad for Jim Bob’s opponents.

All of this is a shining example of what Christian Family Values can look like in practice. It’s not just hypocritical; it’s so much worse than the things they often accuse LGBTQ and non-Christian families of doing. 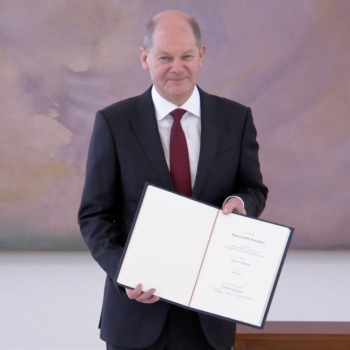 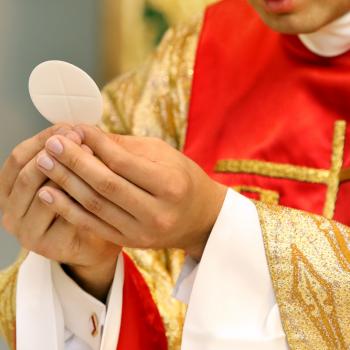