When Roy Speckhardt announced earlier this year that he’d be stepping down as executive director of the American Humanist Association after 15 years on the job, he urged his board of directors to seriously consider replacing him with someone who wasn’t also white.

He felt that the world of atheist activism (at least when it came to larger non-profits) was still a predominantly white cisgender male one — no doubt that’s still the stereotype — and one way to change that was by making sure women, LGBTQ individuals, and people of color were in positions of power, not just relegated to representing their communities within those groups.

It’s not just diversity for the sake of diversity, either. When the media quotes an advocacy group in a story — or a TV news show needs an atheist to chime in on some socio-political issue — it’s usually the executive director they contact. For audiences that don’t actively seek out different voices, those leaders can become the default spokespeople for entire movements.

While groups like the AHA can (and have) put together task forces to make sure they’re addressing non-traditional communities, none of that is as powerful as making someone outside the usual mold the head of the organization.

So while it wasn’t Speckhardt’s decision to make, he expressed his wishes very explicitly:

… It is my emphatic hope that my seat is filled with a Black or Brown humanist because our movement has gone too long without such diversity at the helm and this would open the door for the AHA to truly achieve its potential as a humanist and anti-racist institution.

The position was obviously open to everyone (it’s not like straight white men were excluded from applying) and no one at the AHA suggested the person with the best qualifications and potential wouldn’t get the job. Speckhardt just wanted to make sure minority candidates weren’t ignored.

It turns out that the best candidate was also someone who fulfills Speckhardt’s request.

The AHA is announcing today that their next executive director will be Nadya Dutchin, an experienced non-profit leader based in Washington, D.C. who previously worked with groups centered around climate justice and health care. 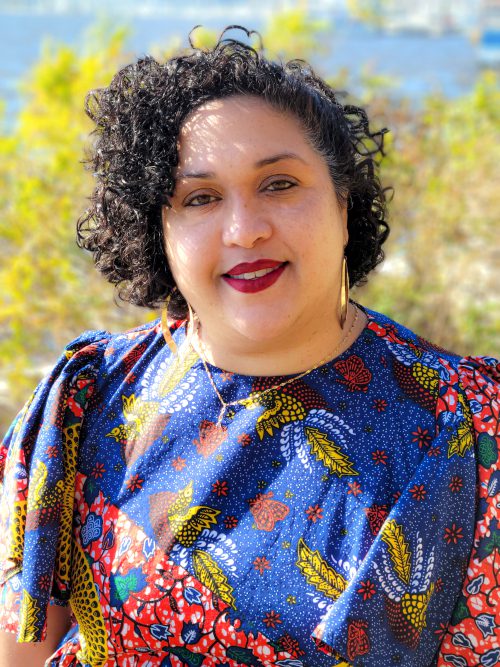 “We are proud that a leader of Nadya’s caliber has chosen to come to the AHA and we are delighted to welcome her to the AHA family,” said Sunil Panikkath, AHA President. “Nadya’s impressive experience with the management and leadership of nonprofits, and her dedication to creating a more just and equitable world, will be assets to the AHA and the humanist community. We are excited about her ability to lead the organization to a bright and vibrant future by building on our achievements.”

Prior to joining the AHA, Dutchin was the Co-Executive Director of Power Shift Network, a Washington, DC-based climate justice organization where she led the communications and fundraising programs. At Power Shift, her work emphasized the idea that the climate crisis cannot be addressed without directly linking the impact of environmental racism on people and she worked to center Black, Indigenous, and POC youth within the climate justice movement. She currently serves as Board President of The Common Good Generation and as Interim President of Our Climate.

Dutchin is of Afro-Indo-Guyanese heritage and a proud alumna of Florida A&M University where she studied Molecular and Cellular Biology. She loves reading fiction, supporting local restaurants, visiting museums, the thrill of live music, the Muppets, and, most of all, watching movies and cuddling with her daughter. She identifies as a humanist and looks forward to promoting humanist values.

“I am beyond excited to join the American Humanist Association team so that we can work together to deeply diversify our membership and continue the humanist pursuit of building a society committed to finding solutions to today’s problems that are rooted in sound science, common sense, and above all else, compassion and kindness for people and the Earth,” comments Dutchin. “By standing on the rich legacy of the humanist movement, I hope to build a truly welcoming community for the large number of young, Black, Brown, and LGBTQIA+ people who are atheist, agnostic, or otherwise nontheistic, and want to work and sit in community with other like-minded freethinkers. Together, we can ensure that the next generation of humanists have a strong, unified voice, and a powerful, active network that demands progressive policies to ensure that safety, dignity, justice, equality, and agency are equally accessible to all people.”

I would add that there’s a lot of value in hiring someone with experience in leading larger non-profit groups (with larger budgets) rather than someone whose greatest credential is advocating for humanism. The AHA has plenty of staffers who can handle (and organize) the activism, but like all advocacy groups, it’s vital they also have someone who can steer the ship and manage the crew.

The fact that Dutchin’s personal and career background isn’t typically seen in our “movement” is an asset; it’s a sign that humanism isn’t just for a certain group of people. Those of us who have been involved in this world for years already knew that, of course, but it’s been incredibly hard to make that clear to people outside our own bubble — the ones who typically associate atheism with the mostly white, mostly male crop of “New Atheists,” stand-up comedians, science communicators, “edgy” YouTubers, and the like.

As commenters on this site pointed out earlier this year, the best way to not have to discuss someone’s race, gender, or background is to make appointments like these more of a habit than an anomaly.

In case anyone’s wondering, the AHA told me that they became aware of Dutchin through the recruitment professionals they worked with. Their search process was intentionally broad (to make sure minority candidates weren’t excluded), but after that, Dutchin was simply the “most qualified candidate for the position” among the dozens of finalists they were considering. 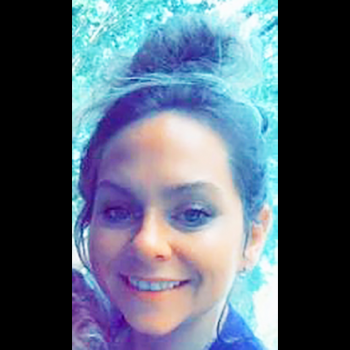 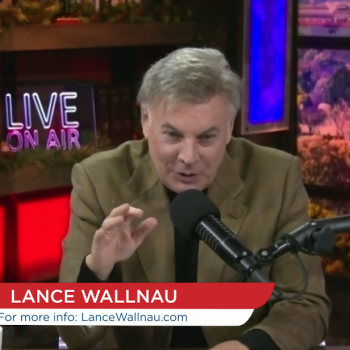