MAGA Preacher Claims His Prayers, Offered Over the Phone, Awoke a Man in a Coma December 1, 2021 Hemant Mehta

MAGA Preacher Claims His Prayers, Offered Over the Phone, Awoke a Man in a Coma

On Monday, right-wing preacher and MAGA cultist Lance Wallnau said during an interview with fellow pastor Andrew Wommack that his prayers, delivered over a cell phone, helped a man awaken from a coma.

Which is apparently something you can say when you know your audience will never ask for the receipts.

Right-wing preacher Lance Wallnau says that prayers he delivered over the phone awoke a man named Willie (from Scotland) who had been in a three-week coma. pic.twitter.com/8FKMOsxg6N

… And I just came out of a great moment I was telling you about before the broadcast, where a person was in a coma for three months–three weeks–and I was asked to go speak a message, maybe on my phone, and just speak a memo, and send it, and they were gonna hold it up to this man’s ear. His name is Willie. He’s in Scotland. And they had faith that if he could hear my voice, because he listens to me teach, that he would come out of the coma. And indeed he did! And I was speaking the Word of God to him. And he came out of the coma.

Well, my faith was, of course, as is understandable, I was feeling great about that! I’m thinking, “We’ve gotta do more of this!”

I have so many questions for this Willie from Scotland. Who is Willie? Why didn’t Willie’s family document this miracle? Was Willie expected to wake up at this time? Did the family play anything else for him on their phones? (Willie, get in touch.)

It’s hard to take anything Wallnau says seriously, though, since he has a long track record of lying about this very thing. Remember that in October of 2020, Wallnau claims his prayers had cured Rush Limbaugh’s terminal lung disease. Limbaugh ended up dying, of cancer, a few months later. 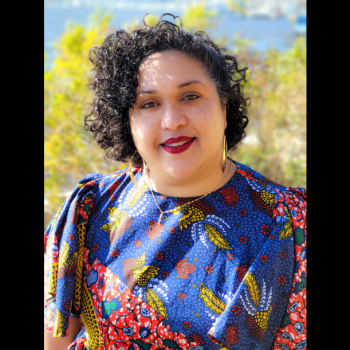 December 1, 2021
The American Humanist Association's New Leader Embodies a Shift in the Movement
Next Post 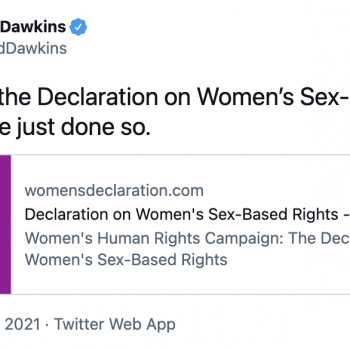