Members of a Controversial Church Are Behind a Popular Netflix Cartoon Series November 29, 2021 Hemant Mehta

We’ve always known that evangelical Christians try to influence the culture by trying desperately to be a part of it. It’s why anything that breaks through the bubble — like God’s Not Dead — gets celebrated even when it’s mocked and reviled.

It’s troubling, though, when the project’s goals are more hidden. After all, it’d be a lot easier to find new targets for conversion if they didn’t realize they were being targeted.

The Guardian has a disturbing look at how one ultra-conservative church is making this happen.

Christ Church in Moscow, Idaho is about as close as you could get to a cult without using that designation. Pastor Doug Wilson held massive, indoor, maskless services during the height of the pandemic last summer (well before vaccines were available). Members of the church staged a protest outside City Hall last September in opposition to local COVID restrictions. And one church staffer was mocked relentlessly after tweeting to men: “Make sure your wife votes exactly as you do.”

But beyond the right-wing Christian ideology, the church is also making “significant inroads into mainstream culture,” courtesy of a cartoon streaming on Netflix… which is based on a book published by an imprint owned by the church. In other words, you could consume the content without ever realizing who created it. Or why. 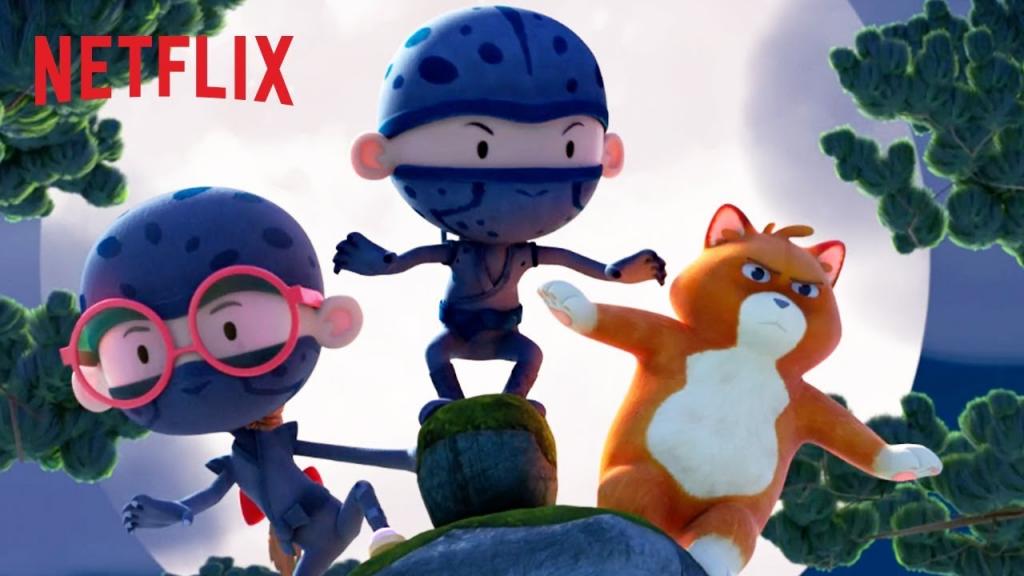 This year saw the fourth season of an animated children’s program, Hello Ninja, screened on Netflix. The series is based on a picture book authored by [Douglas’ son Nathan] Wilson, and published by the children’s imprint of Christ Church-aligned publisher, Canon Press.

The books, and the series, depict children who transform into ninjas and enter a magical kingdom.

More recently, [Aaron] Rench and Wilson have been seeking crowdfunding for a nature documentary series, The Riot and the Dance, which is set to showcase the creationist views of Gordon Wilson – Nathan’s uncle, Douglas’s brother and senior fellow of natural history at the Christ Church-aligned college New Saint Andrews.

In an SEC filing which describes the crowdfunding effort, the rationale for the series is laid out.

“For too long nature documentaries, a multi-billion-dollar sector in the entertainment industry, have been completely controlled by groups who do not believe in a divine creator,” the document says.

There’s nothing wrong with the cartoon, per se, but the goal isn’t to entertain kids. It’s to get them hooked so that it’s easier for the company to steer them to more religiously explicit content down the road. Like the article says, the same people behind the cartoon are using their influence to create a Creationism documentary.

It’s not that this sort of thing is illegal. It’s just under the radar. That’s the whole point. Few people outside Christian circles are eager to watch Christian media, but one surefire way to get people to watch Christian media is to avoid that label entirely and be more subtle about the messaging. It’s kind of like how many white evangelical churches avoid discussing their position on marriage equality until you’ve been a member long enough that leaving the church is no longer a viable option. By the time you realize what’s happened, you’re already in the system.

No one’s calling for a boycott. No one’s demanding Netflix disassociate with the show. More than anything, consumers should just be aware of who’s behind the media they’re taking in. If you no longer feel comfortable buying food at Chick-fil-A, you get the idea already. Better to be informed than in the dark. 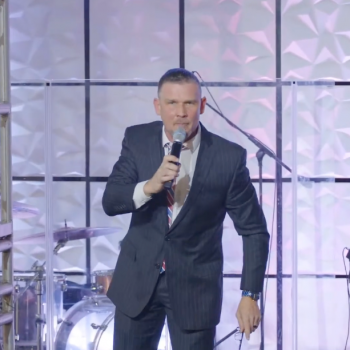 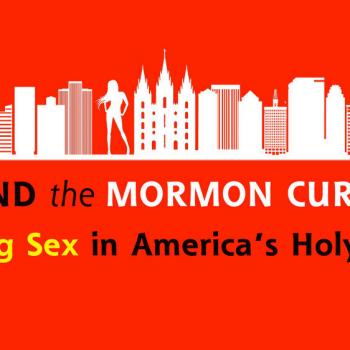 November 29, 2021 How Sex Workers Operate in the Mormon Capital of the World
Browse Our Archives
What Are Your Thoughts?leave a comment