Another Former Employee Sues Liberty U. Citing Discrimination and Harassment

There are former students — victims of sexual assault — who felt they couldn’t report what happened to them because they feared getting punished for either having sex, or drinking, or putting themselves in a position where sex (even non-consensual sex) was on the table. There’s former Liberty administrator Scott Lamb, who filed a federal lawsuit against the school saying they fired him after he took those sexual assault allegations seriously and refused to participate in any “cover-up.” There’s also a (hilarious) defamation lawsuit from the school’s former president Jerry Falwell, Jr. — as if the school and not Jerry’s own actions hurt his reputation.

Now there’s another lawsuit from one of Lamb’s colleagues. Valerie Dufort worked as an investigator in the school’s Office of Equity and Compliance. It was her job to look into Title IX complaints and assault allegations. The lawsuit was filed because Dufort says she was subject to retaliation and harassment precisely because she did her job. 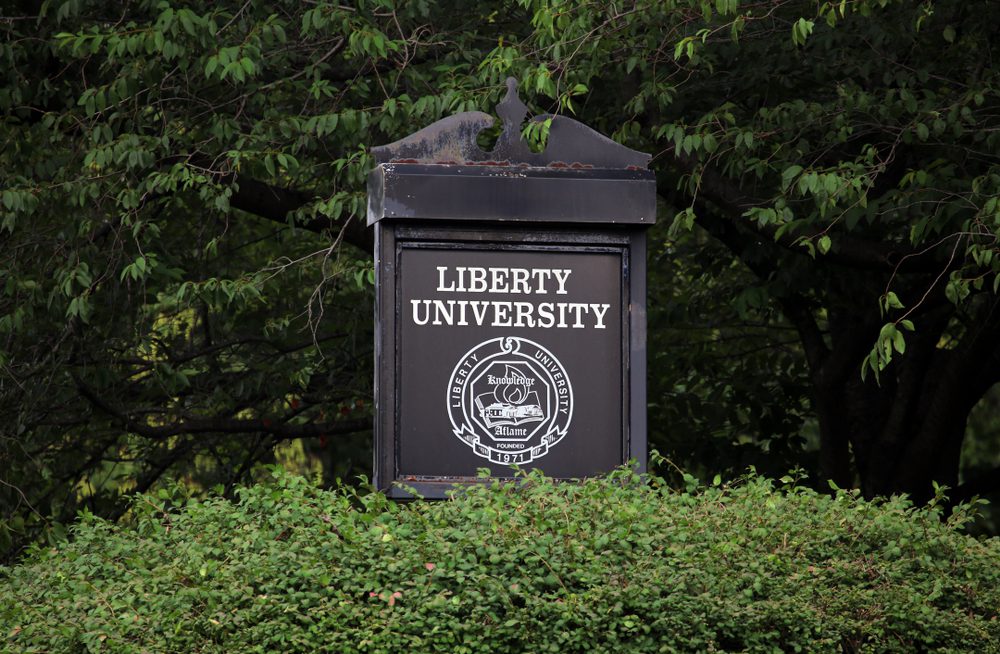 For example, she heard credible allegations of abuse by a bisexual male student who said his female girlfriend had physically abused him. That case, she said, was “ultimately dismissed due to his gender… and sexual orientation.” After trying to push back, she was no longer given cases to investigate… and basically turned into a glorified secretary.

Dufort says she was then told to improve her work in five areas, four of which had never been a problem before. She requested the ability to work from home early on in the pandemic to care for her immunocompromised husband, but the school said no (despite saying yes to similar requests from other people). She was forced to take an unpaid leave, and when she returned to work, she was chastised for not improving in those five areas and subsequently fired.

Dufort is asking for a jury trial and for a judgment that the university violated these laws. She is asking for all damages because of Liberty University’s conduct, including damages for lost compensation and job benefits as well as for emotional distress, humiliation and embarrassment.

The lawsuit also asks that all of her former supervisors received training on discrimination and retaliation.

The lawsuit was filed in October. Regardless of how this specific case turns out, though, the bottom line is that several former students and employees are telling the same stories about the unprofessionalism and victim-blaming that took place at the Christian school. This wasn’t just a Falwell problem. This harm was — and remains — baked into the Liberty system. 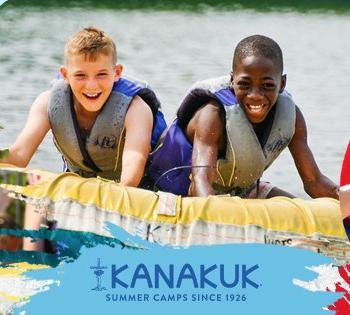 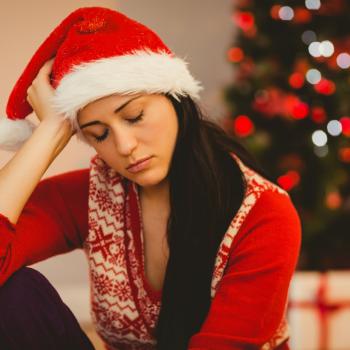 November 26, 2021 Christian Group Reposts List of "Naughty" (Supposedly Anti-Christmas) Retailers
Browse Our Archives
What Are Your Thoughts?leave a comment