Pastor Defends Church Event That Led to COVID Outbreak: I Did “What God Wanted”

Late last month, Gospel Light Baptist Church in Nova Scotia held a large gathering over several days where attendees were never asked to show proof that they were vaccinated. It was just a bunch of conservative Christians who may or may not have gotten their shots. This wasn’t just idiotic on their part; it was in defiance of local health orders that require such proof for any festivals or special events.

And wouldn’t you know it, there was an outbreak.

And wouldn’t you know it, at least three people have died because these Christians were too arrogant to respect the science on COVID. Three people, in fact, are no longer here as a direct result of that religious event.

When Pastor Robert Smith spoke at a church service on Sunday following a three-week break, he didn’t bother to apologize. He just chalked up the senseless deaths to the Christian God. And then the church deleted video of the sermon from social media. 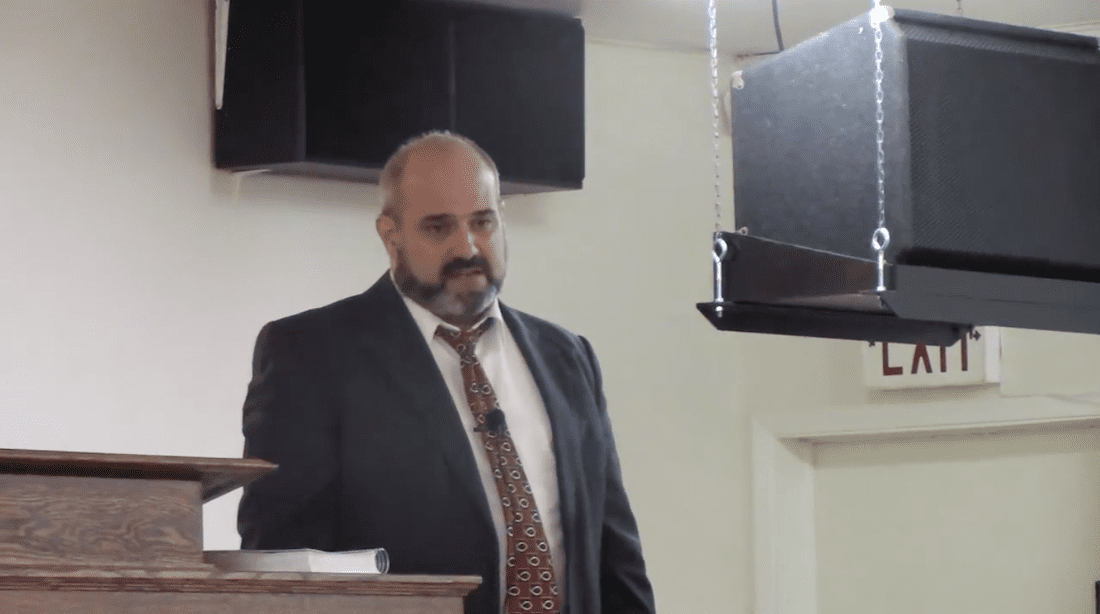 The pastor of a Nova Scotia church that hosted an event linked to a COVID-19 spike and three deaths told his parishioners this week that what happened is “unfortunate,” but it is all part of God’s plan.

“I followed what God wanted us to do,” Smith said from the pulpit. “We had a great week of meetings … a young lady got saved.”

Several times throughout his 30-minute sermon, Smith said people are trying to shame his community, but he urged his parishioners to resist internalizing the feeling, saying it’s Satan, “trying to drag us down.”

“The Bible says ‘all things work together for good.’ Hey, some of the things, people that we know that’s in hospitals and stuff, that still applies, too,” he said.

Smith’s irresponsibility killed people. The members of this church have blood on their hands. Yet Smith is using faith as his excuse because, apparently, “saving” one person makes up for killing off three others.

It’s not Satan dragging down his church. There’s no persecution happening here. The blames rests entirely on his own idiotic actions as well as the support of church members who didn’t have the guts to tell him to call off his event. And as we’ve learned from all outbreaks in the past 18 months, there’s no telling how many more people will suffer because these worshipers don’t give a damn about their fellow human beings. We’re only seeing the first consequences of their Christian selfishness. 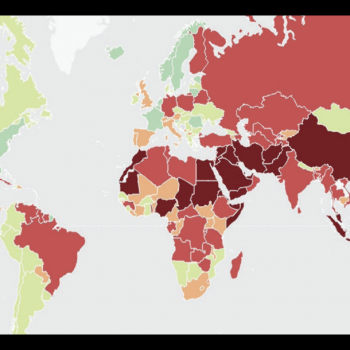 November 16, 2021
Freedom of Thought Report: "Humanists Are Discriminated Against" in 144 Nations
Next Post 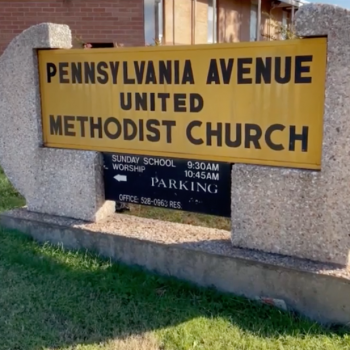 November 17, 2021 OK Church Boots Woman for Bringing Marijuana to Jailed Sister. It Was Cilantro.
Browse Our Archives
What Are Your Thoughts?leave a comment