What happens when you run a Christian media outlet whose biggest stories involve confirming allegations of sexual misconduct against Republican Rep. Madison Cawthorn, exposing the hypocrisy of then-Christian college president Dinesh D’Souza (leading to his resignation), and revealing that Pastor Mark Driscoll used church funds to buy copies of his own book so it would become a bestseller?

The short answer is you don’t get to run that media outlet in perpetuity.

That’s the situation for Marvin Olasky, the editor of the Christian media outlet World, the subject of a New York Times story by media columnist Ben Smith. Olasky was always planning to retire in the near future, but his plans are now being pushed up because he’s effectively being pushed out due to the right-wing shift of his overlords.

He had, he said, received an effective “vote of no confidence” from World’s board, which had recently started a section of the website, World Opinions, without fully consulting him. The new section offers opinion essays on religious issues with the kind of commentary on secular topics like mask mandates, inflation, race and President Biden’s spending plans that can be found on any number of other conservative websites.

Smith writes that Olasky isn’t alone in leave. A number of reporters who worked with him are also leaving the outlet, aware that they can’t do their jobs in this particular environment where facts take a backseat to Christian feelings.

The people running the outlet say Olasky’s journalism isn’t the problem. They point to an editorial written in 2016 declaring Trump “unfit for power” as an example of how Olasky wrongly thought he could “speak for the entire institution.” But Olasky was always a conservative Christian who felt certain issues weren’t subject to compromise. He was even a signer of the anti-LGBTQ Nashville Statement, which was essentially a declaration of faith-based bigotry.

So when Trump said he grabs women by the pussies, and reveled in being an insult comic instead of a serious politician, and clearly didn’t understand the job he was running for, you would think those things would also infuriate Christians… but Olasky must not have realized modern evangelicals don’t give a damn what Republicans do as long as they keep churning out right-wing judges to lifetime appointments on the federal bench.

There aren’t many Christian news sites that offer reliable information to readers. Most of them just shove out opinion pieces that are predictably anti-trans, anti-abortion, anti-social justice, etc. Others just offer summaries of news stories without offering anything more of substance. World has been one of the only Christian sites where original reporting was taken seriously by the secular press largely because Olasky was at the helm.

That won’t be the case for much longer. World will soon become a forgettable resource that just churns out articles promoting Christian Nationalism for a readership incapable of wrestling with nuance. 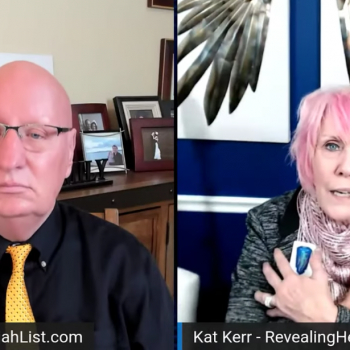 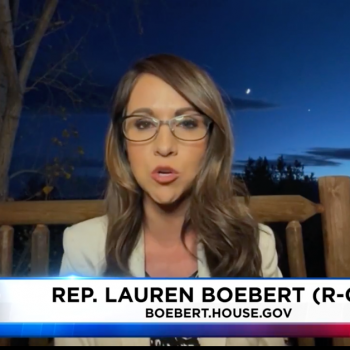