In response to a federal vaccine mandate that applies to large companies — employees either need to get the shot or submit to weekly testing and wear face masks — two large Christian organization are suing the Biden administration claiming that the vaccines are a “sin against God’s Holy Word.”

The pro-pandemic groups include Daystar Television Network and the American Family Association. 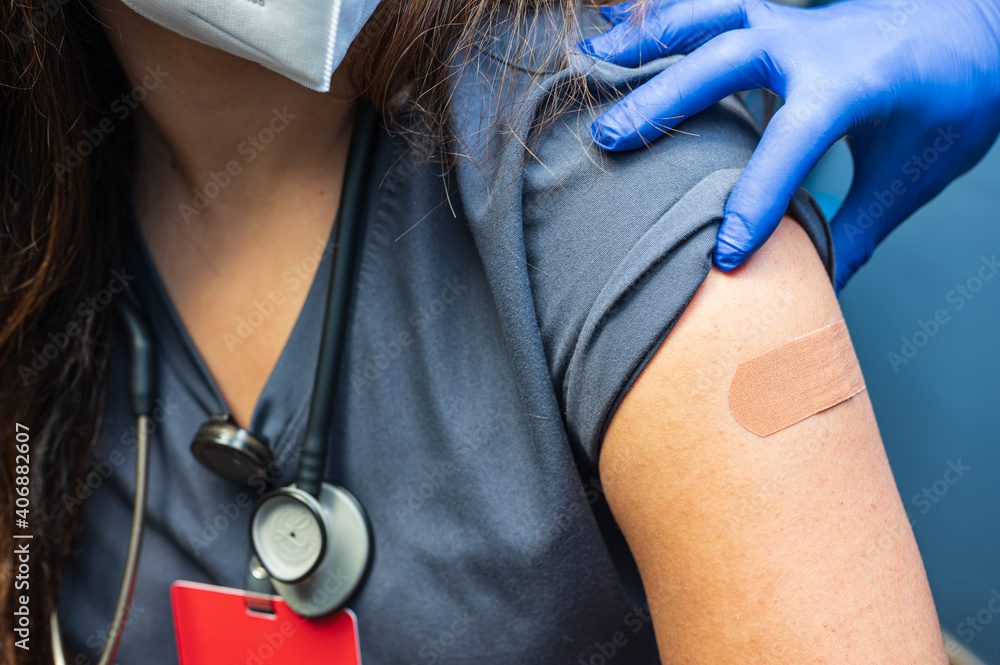 “In addition, AFA and Daystar believe that if they even put their employees to the test, the very act of implementing the vaccine mandate is a sin against God’s Holy Word.”

This whole complaint just shows you how these Christians are making everything up as they go along. There’s nothing special about these shots compared to other necessary ones other than the fact that we’re in the midst of a COVID crisis. There’s no explanation for how it’ll hurt their consciences or “cause them to sin.” There are no Bible verses that ban vaccines. No pastor gave a damn about vaccine mandates before last year or spent any time talking about it from the pulpit.

None of that matters to the courts, though, because religion always gets a free pass. If they say something is a religious belief, it just gets a free pass devoid of all explanation or justification.

These Christians would rather kill off their employees and colleagues than do the bare minimum to keep people safe.

It’s all even more ironic when you consider how often these two Christian groups routinely urge the government to oppose abortion rights. They want the government making medical decisions for pregnant women, but a shot that saves lives? That’s apparently blasphemy.

They don’t give a damn about Jesus. They’re just selfish people using Jesus as an excuse to make themselves feel like martyrs. 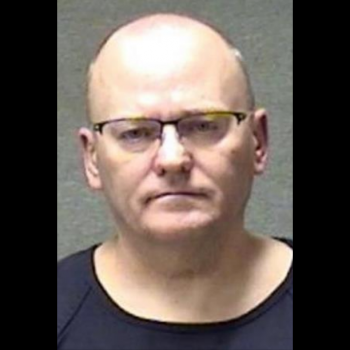 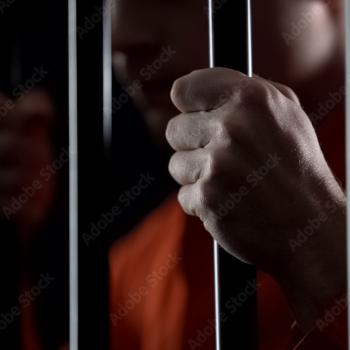 November 13, 2021 A Death-Row Inmate is Exposing the Supreme Court's "Religious Freedom" Hypocrisy
Browse Our Archives
What Are Your Thoughts?leave a comment