For several years, Brian Eugene Couch worked as a school nurse at a couple of elementary and middle schools in Indiana. He was also a pastor at Yorktown Church of the Nazarene for nearly 12 years.

And now he’ll be spending the rest of his life behind bars. 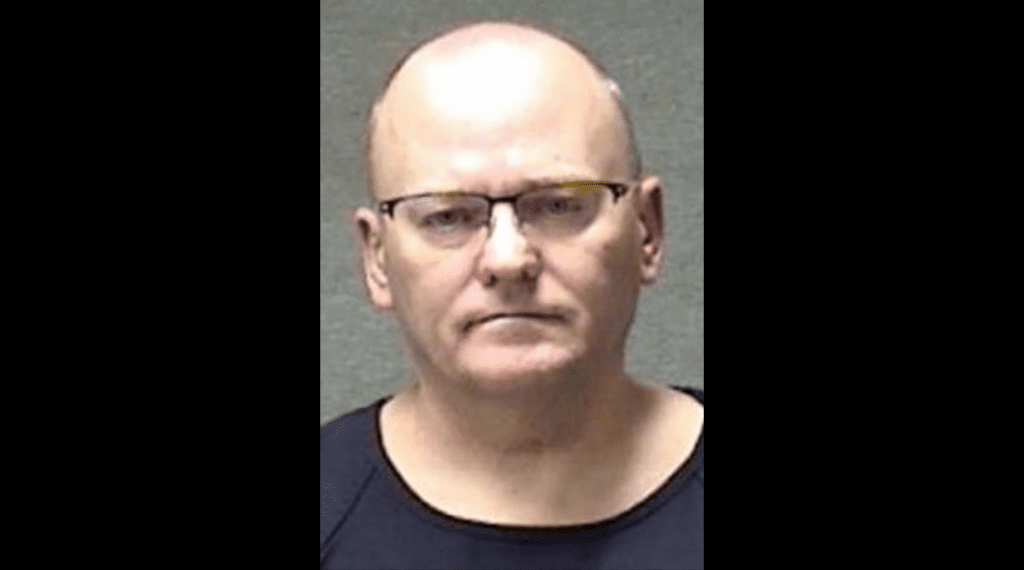 On Wednesday, he was sentenced to 105 years in prison after pleading guilty to multiple counts of child molestation.

A court document filed at the time of his 2019 arrest said Couch had sexually abused a girl “almost daily” over a period of several years beginning when she was six years old. Those allegations resulted in seven molesting charges.

Last year, the Yorktown man was charged with three more molesting counts, alleging he fondled three girls when they visited his home between 2012 and 2016.

No child was ever safe around him. The case was so egregious that his attempts to pass himself off as a pious man — perhaps to decrease his prison time — didn’t go anywhere. During the sentencing, for example, Couch lowered his head in prayer. Judge John M. Feick didn’t fall for it:

The Judge said he hoped it was prayer for his victims but he fears that the Defendant is actually praying for himself. Judge Feick told the Defendant that we only have so many words to speak in our life time and to verbally “condemn you would be a waste of my breath.” Instead, the Judge chose to speak to the victims and acknowledge their pain and suffering.

Talk about a mic drop. But as much as you want to applaud that judge, you’ll also want to hug the victims, whose testimonies were damning. The trauma Couch caused will never go away. It’s something Deputy Prosecutor Jagen Arnold made clear while asking for the maximum sentence (which he got):

… other kids are put to bed and told that monsters don’t exist, but the victim here was forced to live with hers. Brian Couch is the proverbial monster under the bed. The victims are serving a life sentence, he deserves one too.

After several years of tormenting children, a life sentence is what Couch will get. 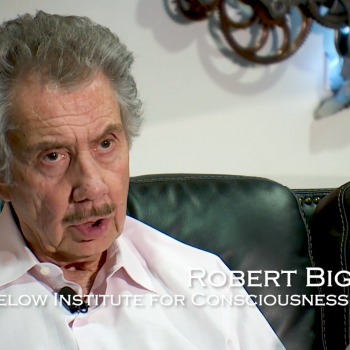 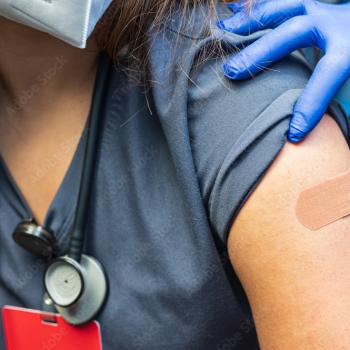