The Anchorage Equal Rights Commission (AERC) in Alaska sounds like the sort of local government oversight group that we need everywhere. Its website says the group “provides free and confidential services to the public in cases involving discrimination and harassment.”

There are nine members of the AERC, appointed by the mayor, then confirmed by the Anchorage Assembly.

Today, three new members are slated to be nominated to the AERC… including a man named Cheston R. McCrea. 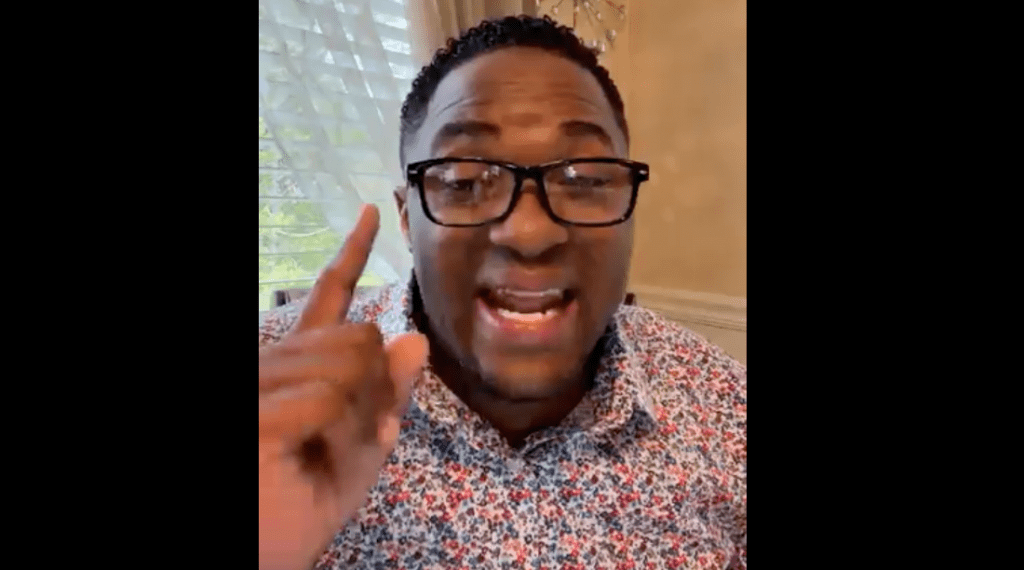 Who is McCrea? He’s the Associate Pastor of Praise Temple Ministries and a self-described “prophet.” That isn’t necessarily a dealbreaker when it comes to the AERC… but there’s more to the story.

According to the website The Blue Alaskan, McCrea’s Facebook wall is full of old posts demonizing LGBTQ people. McCrea has since taken down his Facebook page, but the screenshots live on, and they are damning.

In a July 7, 2021 Facebook post, the account bearing McCrea’s name wrote that his six-year-old niece had “randomly” shared with McCrea how upset she was to see a gay pride walk during the Mayor’s Inauguration…

“Uncle, I just don’t understand why people want to be gay. You don’t get the same benefits that God created for a real man and wife,” the post states.

… If you are a feminine, sissy, lips shining, self tasting, make up wearing, wrist bending, candy smelling He-Shes…you WILL NOT lay your pretty nails hands on me…

Other deleted posts indicate his belief in COVID conspiracies, love of guns, and Creationism. He has also professed a belief in Complementarianism, the conservative Christian belief that men and women have clearly defined roles and they should always stay in their lanes.

Again, those things don’t disqualify him from an Equal Rights commission, but his posts denouncing the very people who need equal rights protections should be red flags for everyone at the AERC.

So why the hell was this guy chosen to be on the AERC? It’s probably worth noting that McCrea is close with the mayor of Anchorage, Dave Bronson. He even gave the invocation at Bronson’s inauguration.

It’s not clear if that’s the only reason he was appointed, but it sure as hell wasn’t based on his history of fighting for equal rights.

Later today, the Anchorage Assembly is scheduled to confirm McCrae to the AERC. It would be an incredible mistake to let a bigot like him be on a committee meant to help the people he loves to oppress in the name of Jesus.

I’m also told that the Bronson Administration, who has said they support diversity in our community, is not reappointing the only two immigrants on the AERC, or the only person with a physical disability. Important perspectives will now be missing from the table.

It’s not too late to avoid this mistake. You can contact the Assembly members here and urge them not to move forward with McCrae’s nomination. 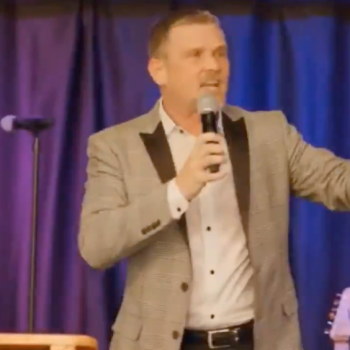