Earlier this year, a group of anti-maskers visited a restaurant called Luna Rotisserie in Carrboro, North Carolina and were furious after being told to wear face coverings.

“We had some folks that came in intentionally to harass us,” Luna owner Shawn Stokes told the INDY over the phone. “It was pretty clear that they had come in with the intent of making a scene. It was during the first mask mandate, before the vaccines, and the staff just wasn’t having any of it. We have outdoor seating as well and they were insisting on eating indoors, even though the weather was fine outside. It was clear that they were there for the sole purpose of making a point that we were somehow infringing upon their freedoms.“

One of the customers soon left an angry one-star review on Google:

This place is full of satanic activity. As free breathing humans, we were discriminated against, the wait staff refused to serve our laughing, smiling faces. I cannot believe the treatment we received here, as if we were “below” them. If you like freedom, go elsewhere!!

There’s no way their faces were laughing or smiling…

In any case, the restaurant’s owner responded to the criticism in the best possible way: by printing a t-shirt with the review emblazoned on it:

Can we all just appreciate the incredible vibes of my new employer taking an absolutely wild one-star review and making it into a t-shirt??? pic.twitter.com/Cd5qeki8Fx

He wasn’t going to sell that shirt, at first, but after people saw images of it online and began requesting it, the restaurant obliged.

Anti-maskers inadvertently got people cheering for Satan. How’s that for karma?

(via Indy Week. Thanks to Reenie for the link) 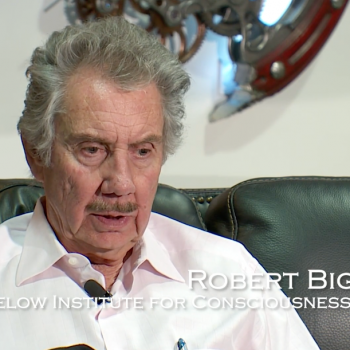