As if last night’s elections weren’t bad enough, Texans voted to approve Proposition 3 by a vote of 62% to 38%. That means the state can no longer prohibit or limit religious gatherings… even during a pandemic.

To put that another way, if there’s another COVID-like virus taking over America, government officials in Texas would not be allowed to stop megachurches from holding indoor maskless services even as everything else shuts down. This amendment is so dangerous, it’s as if COVID itself wrote it.

The entire proposition used the argument of religious freedom to ignore very real concerns about public safety. And the saddest thing about it is that while Republicans obviously supported the proposition, most Democrats backed it too because they didn’t want to come across as anti-religion.

But this had nothing to do with religious freedom. This was entirely about allowing the excuse of religion to supersede public safety protocols. A deadly virus doesn’t care what you believe; it just needs people to infect. Thanks to the passage of this proposition, religious institutions that choose to remain open in the midst of a pandemic will be allowed to put the spread of the virus over the well-being of their communities — all, presumably, while talking about how “pro-life” they are.

It’s just utter stupidity in the name of religion.

The conservative Christians who fought to hold in-person church services — as if live-streaming wasn’t an option — were selfish people who could easily be blamed for the ongoing COVID crisis. They never cared if people died from the virus as a result of their egos. They were brainwashed into thinking fighting on behalf of Christianity trumps everything else.

And now their arrogance will be codified into state law.

(Featured image via Shutterstock. Thanks to Scott for the link. Large portions of this article were published earlier) 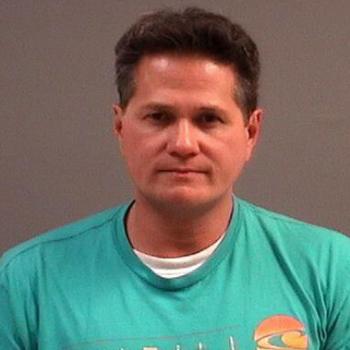 November 3, 2021
A Pastor Arrested for Soliciting Sex from a Minor Preached in Church Days Later
Next Post 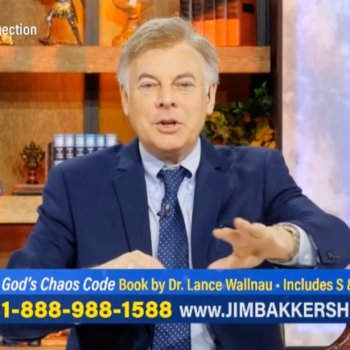