The worst-kept secret at Liberty University (that doesn’t involve turning a blind eye to sexual assault) is finally out: The Falkirk Center, the school’s “think tank” that has since been rebranded as the Standing for Freedom Center, was actually created as a political operation.

The non-profit school can’t endorse candidates on its own, so officials there launched the conservative propaganda outlet in 2019 (using the names of former president Jerry Falwell, Jr. and conservative activist Charlie Kirk) in order to help Republicans get into office. 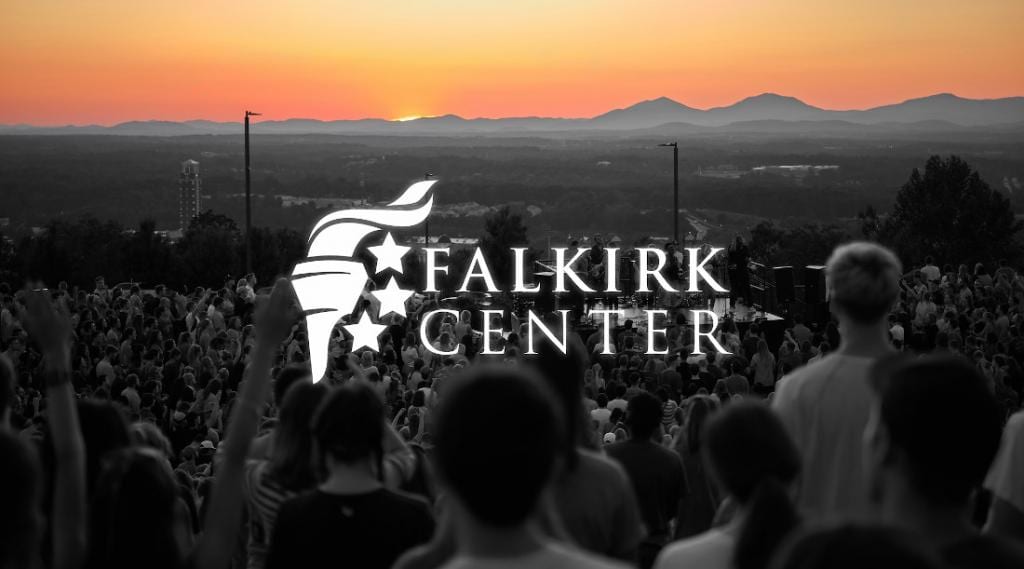 Usually, think tanks will conduct research and write position papers on various policies in order to help lawmakers write bills. It’s not weird for a conservative think tank, for example, to produce documentation explaining why a progressive tax code is a bad idea or for a liberal think tank to argue that abortion restrictions lead to worse outcomes for women. In theory, politicians would rely on that research to justify their own bills. That’s what the Falkirk Center was meant to do… at least on paper. It was intended, Liberty said at its launch, to “equip courageous champions to proclaim the Truth of Jesus Christ, to advance His Kingdom, and renew American ideals.”

Turns out it was just a ruse to get Republicans elected.

That’s what we’re learning today after former Liberty administrator Scott Lamb shared with POLITICO a recording he made of a conversation with the school’s current president Jerry Prevo.

Prevo, a 76-year-old retired pastor of a large Alaskan church, told Scott Lamb, then the university’s senior vice president for communications and public engagement, that he wanted the university’s internal “think tank”… to become more effective at political activity.

“Are they getting people elected? Which is one of our main goals,” Prevo told Lamb during a call that Lamb surreptitiously recorded and provided to POLITICO. “Are they really motivating our conservative people to really get out to vote? If they are, we ought to be seeing some changes in elected officials — and we are to some extent. All I want to do is to make us more effective.”

What Prevo is talking about is illegal if the school wants to maintain its tax-exempt status. Like churches, the Liberty-affiliated think tank can make arguments for conservative positions. But pushing for certain candidates to win races? Getting people to vote for those candidates? That’s crossing every line.

On the call, Lamb pushed back against the idea that the university should be advocating for specific candidates and said that there had previously been concerns about running afoul of its non-profit tax status.

“I have a 50c3 church,” Prevo said in response, according to the recording. “For 30 years, I’ve known how to handle that and not get into trouble. The homosexual community has tried to take me down for at least 30 years, and they have not been successful because I know how to work the 50c3.”

Sounds like he doesn’t actually “know how to work” his 501(c)(3) status and has just been lucky that the IRS hasn’t enforced its own rules when it comes to churches playing politics.

Maybe you’re wondering why Scott Lamb shared the recording? It doesn’t help that the school recently fired him for pushing back on the Falkirk Center (Lamb was the guy who chose not to renew the contract with Charlie Kirk). Lamb also made waves for calling out the school’s refusal to take sexual assault reports seriously. Since being fired, he has filed a federal lawsuit against the school.

Maybe the most shocking thing about today’s revelation is that people might be surprised by it. It’s not like the Falkirk Center ever produced any real content. (Their website only lists two white papers, published by one person on a single day, and at least one of those was published elsewhere with no mention of Liberty U. or the Falkirk Center.) It was widely known for spreading misinformation via memes, imitating other conservative bullshit spouts like PragerU, and bringing together MAGA cultists who needed another line on their résumés.

Ultimately, just as New Jerry (Prevo) is substantively no different from Old Jerry (Falwell, Jr.), the rebranded Falkirk Center is no different from its previous incarnation. It’s just another way to spread lies to a very ignorant base of Republican voters.

None of it will matter, though, unless the IRS decides to take this seriously. If Liberty U. is allowed to break the rules of being a non-profit organization while maintaining its tax-exempt status, then there are no rules, and everyone else should act accordingly. Being conservative Christians shouldn’t give the people at Liberty some special right to do whatever they want in the name of Jesus. 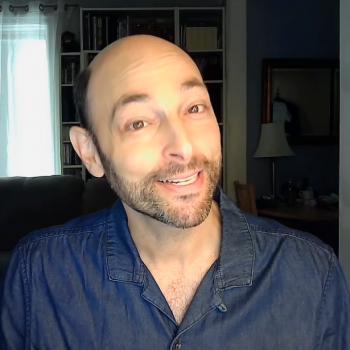 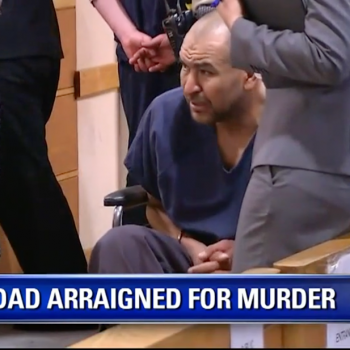 October 27, 2021 Father Who Drowned Daughter in Baptismal Pool Sentenced to 11 Years in Jail
Browse Our Archives
What Are Your Thoughts?leave a comment