For what I can only assume is the 2398423084104th time this has happened, a gay man at a Catholic school was fired after he got married to his partner.

This time, the story involves Matthew LaBanca, a music teacher at St. Joseph’s Catholic Academy in Astoria, New York as well as the music director at Corpus Christi Church in Woodside. LaBanca had gotten married in August but didn’t tell anyone within the Brooklyn Diocese. Word eventually got around, though, and now LaBanca has been fired from both jobs for violating Catholic doctrine.

He explained the situation in a YouTube video late last week:

“I’m stripped of both of my jobs, all of my employment, my health insurance and, most importantly, the community life that has meant so much to me, not because of my work performance — not in the slightest — but because I’m gay,” he said.

My heart goes out to LaBanca, who obviously didn’t do anything wrong… and yet none of this should have come as a shock to him. He’s working for the Catholic Church, not an institution known for basic human decency. What did he think was going to happen when they found out he was married?

It’s irrelevant that so many people support him — and they do — and that so many parents want him to remain in his positions — and they do. It doesn’t matter because the Catholic Church is a hateful organization that selectively discriminates against same-sex couples while ignoring all the other instances of employees violating Catholic doctrine just because they can’t see the evidence right in front of them.

It may be unjust and unfair, but it’s not like the Church hides its bigotry.

If there’s anything unique about this situation, it’s that LaBanca is speaking out about it at all. Even that required some sacrifice on his part:

LaBanca says he was offered a severance package equivalent to three months of salary, but opted not to take it because doing so would have required him to sign a “gag order” that prevented him from speaking out about the details of his firing.

“I realized no price could be placed on my personal integrity,” he said.

Good on him, then. At least someone working for the Church had integrity. The same can’t be said for any of the people involved in his firing. 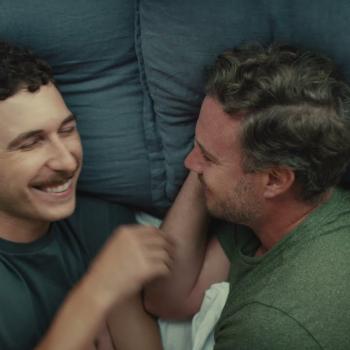 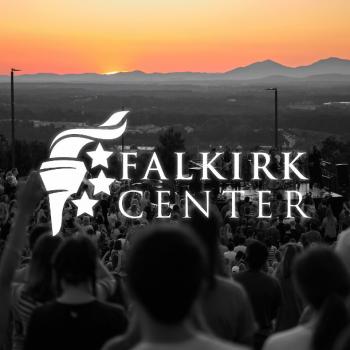