Church Attendance is Declining Even on Military Bases 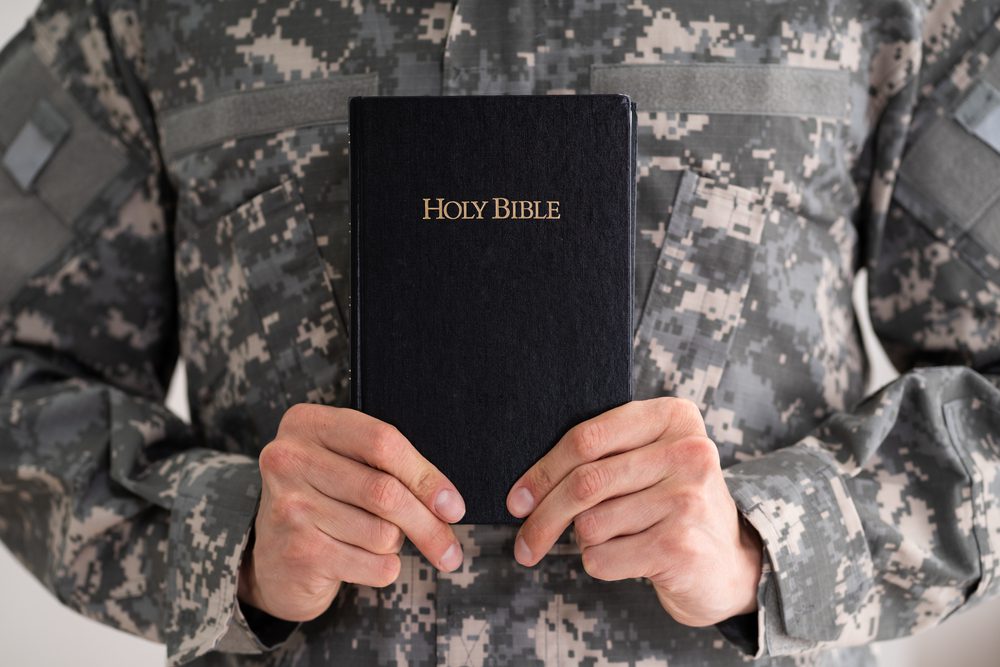 Thomas Novelly of The Post and Courier writes about how the chapel at Joint Base Charleston, in South Carolina, may be on the verge of closing — or at least canceling some services — because of a lack of interest.

Lt. Col. Joel Kornegay, the senior chaplain at Joint Base Charleston, has told the congregants the number of military retirees attending has dwindled significantly over the years and there are too few active-duty airmen in attendance each week.

“We have seen roughly a 30 percent drop in attendance in our Sunday morning Protestant worship service,” Kornegay said in a statement.

The 30% drop represents overall numbers, but specific services can be even worse. The article notes that attendance for one type of service went from 120 to 40 before and after the pandemic. The protestant services may be cut, but Catholic services will continue.

But if there’s a lack of interest, you can’t blame people for not forcing themselves to go. There are always better things to do with your time, and when family members aren’t pressuring you to attend, there’s even less incentive to go. That said, there’s value in being part of some community. The concern shouldn’t be about church services ending but whether military personnel have some kind of social network; without that sense of community, serious problems (including a rising suicide rate) can develop.

Still, it’s not like church is the only solution. If pastors are concerned about attendance, they should work on offering a better product instead of complaining about why so many people are finding alternative ways to spend their time.

October 25, 2021
GOP Senate Candidate: "There’s No Such Thing as Separation of Church and State"
Next Post