In this 14-minute segment from VICE News, we get a glimpse inside how QAnon conspiracies are invading the walls of evangelical churches — on, in the case of hate-preacher Greg Locke, the curtains of his circus tent.

It’s nothing you haven’t heard before, but it’s still a damning indictment of conservative Christianity. If your faith can’t stop you from believing obviously conspiratorial bullshit, then what’s the use? Why should anyone take you seriously?

And if you’re a pastor concerned about Q supporters in your congregation, then you have an obligation to speak out against right-wing talking points. That’s not “getting political.” That’s keeping it honest… at least as much as a pastor is allowed to be, anyway. If right-wing extremists are allowed to take up space in your church, it’s only fair that the rest of us blame your church, your faith, and yours leaders. Unless more white evangelical preachers openly denounce the MAGA cultism in their midst, they can’t act shocked when they’re lumped in together with the extremists.

They’re extremists, too. They just don’t realize it yet. 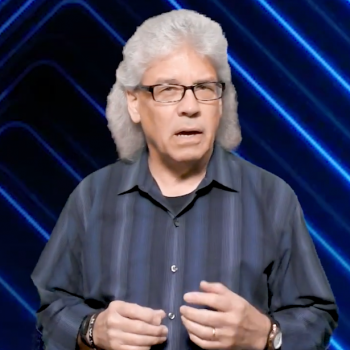 October 24, 2021
A Pastor's Attempt to Shut Down a High School Play Has Completely Backfired
Next Post 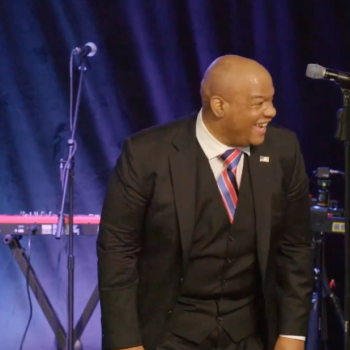