Texans Will Vote on Whether Churches Can Stay Open During a Future Pandemic October 21, 2021 Hemant Mehta

When voters in Texas go to the polls on November 2 for an off-year election, they’ll face a number of propositions to amend the state’s constitution. One of the most consequential will be Proposition 3, which would prohibit the government from limiting religious services.

To put it more bluntly: If Prop 3 passes, and there’s another deadly pandemic, government officials would not be allowed to close down churches even if all other large gatherings are prohibited.

In theory, schools could be shut down but Joel Osteen’s church, which holds up to 16,000 people at a time, would be allowed to remain open. If COVID could write a bill, this would be it. 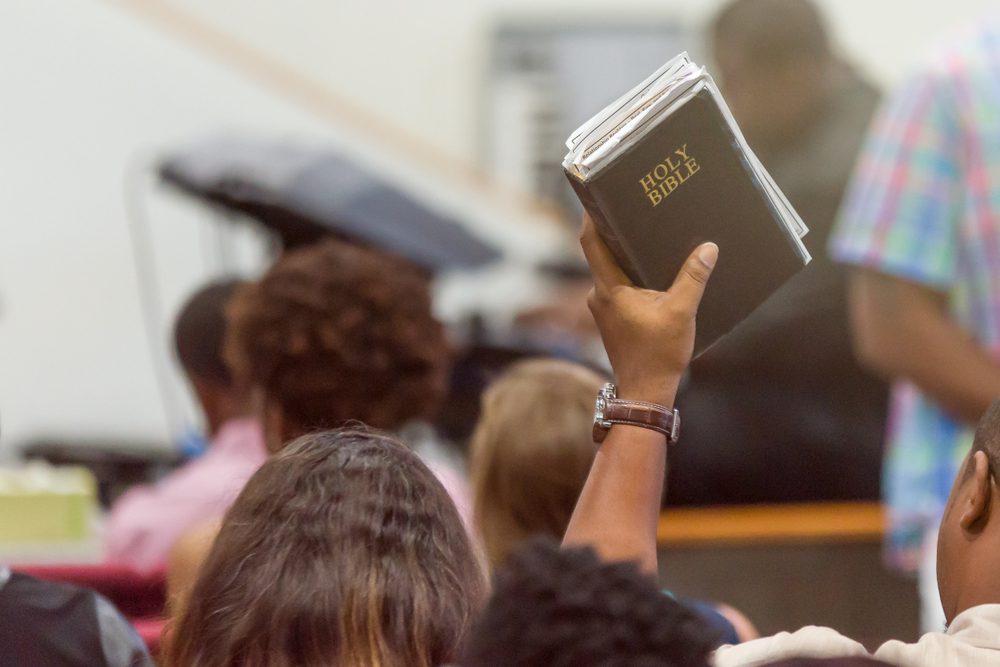 The entire proposition uses the argument of religious freedom to ignore very real concerns about public safety. And the saddest thing about it is that while Republicans obviously support the proposition, most Democrats are backing it too because they don’t want to come across as anti-religion.

Eric McDaniel, a professor of government at the University of Texas at Austin, told Courthouse News Service the bipartisan support of the amendment was not surprising.

“Religion, especially in Texas, is very important to people and no politician wants to be seen as anti-religion,” McDaniel said. “Going after religion in Texas is probably worse than going after Social Security.”

While McDaniel’s point is accurate, let’s be clear: This has nothing to do with religious freedom. This is entirely about allowing the excuse of religion to supersede public safety protocols. A deadly virus doesn’t care what you believe; it just needs people to infect. If this proposition passes, religious institutions that choose to remain open in the midst of a pandemic would be putting the spread of the virus over the well-being of their communities — all, presumably, while talking about how “pro-life” they are.

It’s just utter stupidity in the name of religion.

At least some sensible people are trying to sound the alarm:

Amanda Tyler, executive director for the Baptist Joint Committee, said the measure is overly broad and unnecessary. She told Religion News Service it sends “a damaging message that religious people are more concerned about special treatment than they are about the good of their communities.”

It’s damaging, but it’s also true. The conservative Christians who fought to hold in-person church services — as if live-streaming wasn’t an option — were selfish people who can easily be blamed for the ongoing COVID crisis. They do not care if people die from the virus as a result of their egos. They’ve been brainwashed into thinking fighting on behalf of Christianity trumps everything else.

And now their arrogance will likely be codified into state law.

If you’re in Texas, please vote “No” on this proposition. It could literally save lives.