Attendance at Ark Encounter is finally picking up after a year lost to the pandemic. That’s not the Creationists’ fault, obviously, but the recovery has been slow for them just like everyone else, and the numbers today are still not as high as they used to be. And a recent attempt to boost summertime attendance hasn’t worked at all.

Thanks to a public record request by local paleontologist Dan Phelps, we now have the numbers for September. You can read more background about how it’s calculated here.

The bottom line? Ark Encounter had 64,301 paying visitors in September. That’s significantly higher than the 44,571 they had last September after the place shut down due to COVID on March 17, 2020, then opened back up later that summer. It means that their attempts to draw people in are finally on an upswing, though this month’s numbers still don’t match the ones they saw in September of 2019.

This is also interesting because Ham spent most of August promoting his “40 Days and 40 Nights of Gospel Music” festival, which he billed as the “largest Christian music festival in the world.” Looks like people just didn’t care — at least not enough to boost the attendance numbers to their earlier highs. 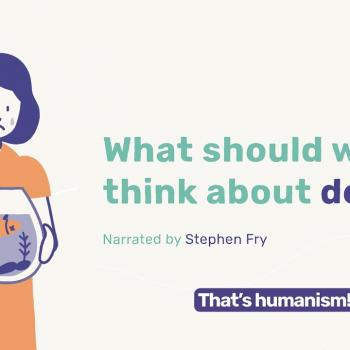 October 19, 2021
A Brief, Helpful Guide on How to Deal with Death without the Comfort of Religion
Next Post 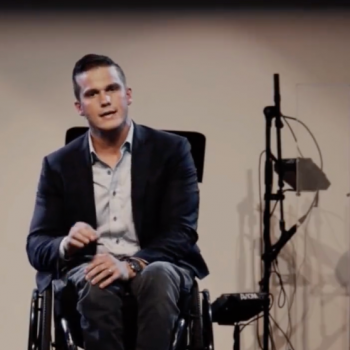