A U.S. district judge this week rejected a lawsuit from several Christian healthcare workers in Maine who alleged that the state violated their religious freedom by forcing them to get vaccinated as a condition of their employment. It’s the right decision, and we’ll get into the incredible ruling, but the whole situation also just reveals the shallowness of “Christian Persecution” claims.

Here’s the most important aspect of the vaccine mandate: For decades now, Maine has required healthcare workers to be vaccinated against certain diseases. Between 2001 and 2019, the state allowed exemptions for medical, religious, and philosophical reasons. In 2019, lawmakers got rid of those last two exemptions — and in March of 2020, 72% of voters approved the change via a referendum — which was the right move. Healthcare workers should be vaccinated, full stop, or else they pose a threat to the patients they’re working with. In 2021, of course, the COVID vaccine was added to the list of necessary shots.

That’s when these nine healthcare workers sued. According to the lawsuit, they said they couldn’t get the COVID vaccine because they believed “the development of the three COVID-19 vaccines employed or benefitted from the cell lines of aborted fetuses.” 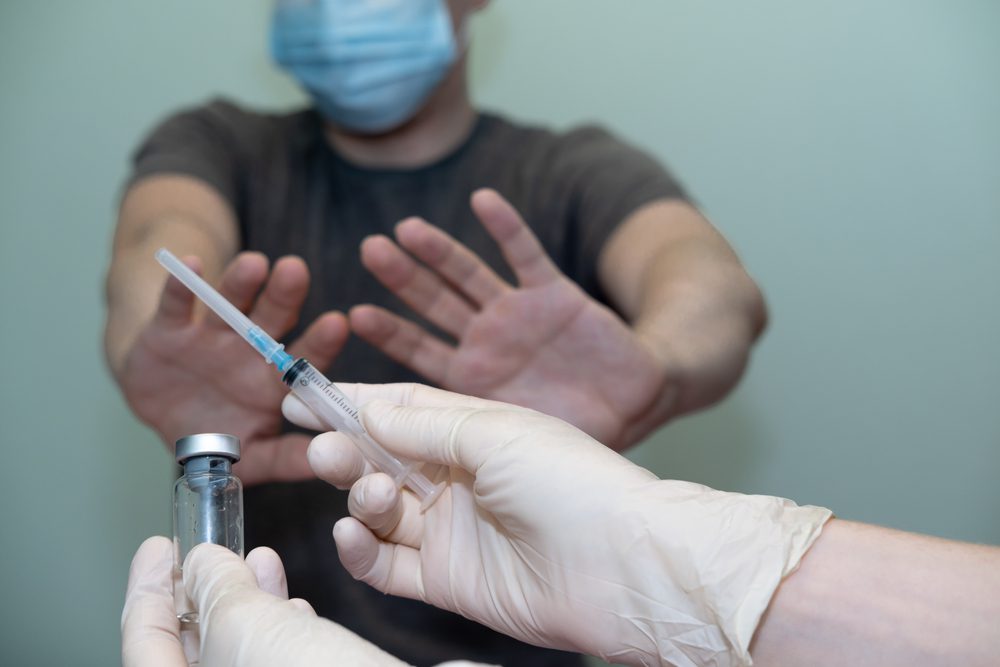 This week, U.S. District Judge Jon Levy rejected the lawsuit in no uncertain terms. He basically said the pandemic was serious, the vaccine laws were neutral (and not anti-religious), and no one was forcing the plaintiffs to get vaccinated against their will. But at the same time, the state doesn’t owe them a job. If they get fired for not getting vaccinated, that’s their choice and they’ll have to deal with it.

In this case, the Plaintiffs — healthcare workers and a healthcare provider — have shown that their refusal to be vaccinated based on their religious beliefs has resulted or will result in real hardships as it relates to their jobs. They have not, however, been prevented from staying true to their professed religious beliefs which, they claim, compel them to refuse to be vaccinated against COVID-19. Neither have they seriously challenged the compelling governmental interest in mandating vaccinations for Maine’s healthcare workers, nor have they demonstrated that, as they contend, the vaccine mandate was motivated by any improper animus toward religion.

The 41-page ruling goes through every constitutional objection the plaintiffs poses, dismantling all of them like a parent grounding a whiny child. Over and over, the plaintiffs claim their rights are being violated without acknowledging the seriousness of the pandemic, the state’s desire to protect public health, the science behind herd immunity and why getting everyone vaccinated matters, and (to my amusement) their own hypocrisy.

Additionally, in probing for covert animus, what matters is the State’s motive in removing the vaccine exceptions for religion and philosophy from the statute in 2019 because it was then — not in 2021 as Plaintiffs assert — that the change took effect. The Plaintiffs have not offered any reasoned explanation as to why Maine’s COVID-19 vaccine mandate for healthcare workers should be viewed as targeting religious beliefs while vaccines for other communicable diseases that may have involved fetal cell lines in their development or production should not. The record establishes that the Maine Legislature’s object in eliminating the religious and philosophical exemptions in 2019 was to further crucial public health goals, and nothing more.

If their concern is research using the cells of aborted fetuses — now or in the past — then there’s no reason to object to the COVID vaccines while remaining silent on other vaccines as well as Tylenol, Pepto-Bismol, and Tums.

The bottom line is that you don’t have some constitutional right to your job when your presence puts other people in danger. That’s what these plaintiffs wanted to do, and they deserve to be fired over it. Thank goodness a judge saw through their persecution rhetoric. 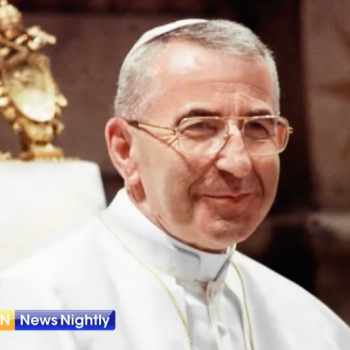 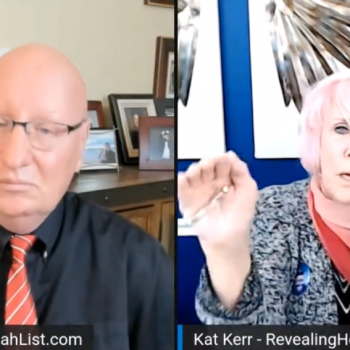