Why Does a Christian Ministry in Indiana Have Access to Public School Students? October 15, 2021 Hemant Mehta

Why Does a Christian Ministry in Indiana Have Access to Public School Students?

Usually, when we hear about Christian ministries infiltrating public schools, it’s something limited to a small group of kids — like a chaplain of the school’s football team. But in Evansville, Indiana, the situation is so much bigger and more problematic.

The Dream Center is a ministry that works to connect “children and families to God’s will for their lives.” But since 2018, Dream Center staffers have become a fixture at Delaware Elementary School, including during the pandemic, under the guise of providing “help”: 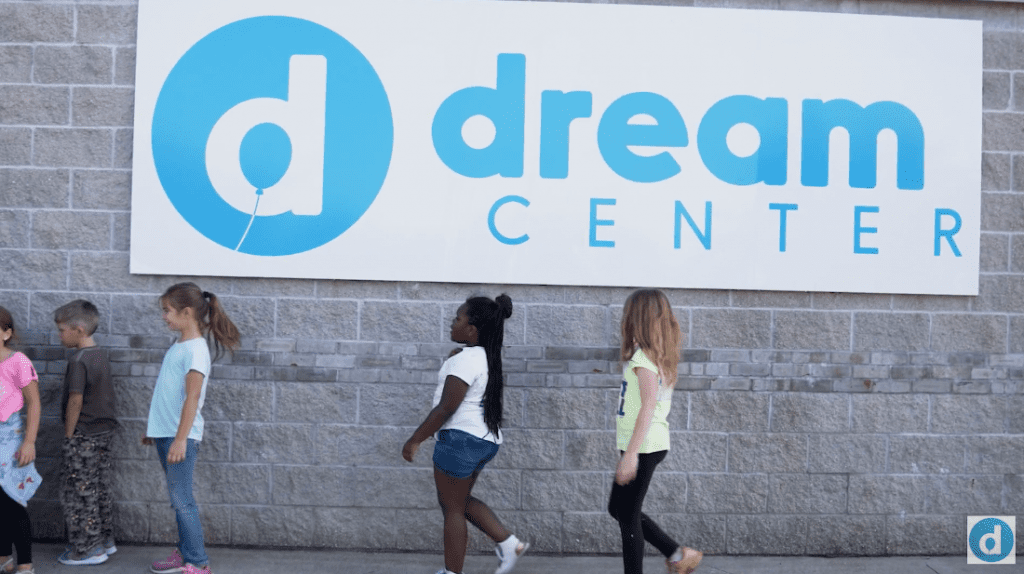 Called Peacemakers, the staff not only functioned as de facto assistants for teachers where needed but also as a bridge between the classroom and home for students.

Now the Dream Center is putting its regular after school programming on hold until mid-October to focus all of its paid programming staff on helping students and teachers at Delaware Elementary School.

While I can’t blame Principal Julie Underwood for accepting voluntary help when she’s already stretched thin, there’s a serious problem when staffers of a Christian ministry have easy access to students, especially when those staffers have made it clear they see kids as targets for conversion. Underwood even filmed an ad (of sorts) for the ministry:

It’s odd that religion doesn’t come up at all in that seven-minute video. But it’s not because religion is absent during the interactions between the Dream Center staffers and the children. In fact, in a different promotional video for the ministry — one that includes a clip of the principal speaking — the Dream Center bragged about how they were winning new converts:

… We serve and do whatever it takes to help our kids be ready to learn at school each day in our after-school programs. Peacemakers play, teach, and walk alongside our kids, helping them grow in their faith in Christ…

It gets worse. In a job listing online, the Dream Center said it’s looking to hire a Peacemaker to work at public schools — plural — adding that the new hire would be “responsible for developing an evangelistic environment around them that nourishes program participants’ walk with Christ.”

The Freedom From Religion Foundation’s Legal Fellow Karen Heineman has now written a letter to the Evansville Vanderburgh School Corporation calling for this partnership to end in its current form:

“It is well-settled law that public schools may not advance or promote religion,” FFRF Legal Fellow Karen Heineman writes to legal counsel for the Evansville Vanderburgh School Corporation. “It is inappropriate and unconstitutional for the school to offer an evangelical Christian ministry unique access to its students during the school day and to have the principal publicly promote the relationship.”

Principal Underwood’s description explains precisely why the collaboration is unconstitutional. The First Amendment requires separation, FFRF emphasizes. That’s why this partnership between the Evansville Vanderburgh School Corporation and the Dream Center Evansville must cease. Principal Underwood must stop promoting the ministry, since she is acting in an official capacity in her messaging. FFRF is also making an open records request pertaining to all official material regarding the school district and Dream Center’s alliance.

“A school district shouldn’t be championing and partnering with such a brazenly Christian group,” comments FFRF Co-President Annie Laurie Gaylor.

If Christians want to work with the school district, that’s fine. They can volunteer under whatever secular rules the school requires for other people. They can be held to the same standards that the district would require of Muslim, atheist, Satanic, Hindu, or other volunteers. What they can’t do is go through a Christian ministry whose primary goal is finding new recruits for indoctrination.

This isn’t complicated. If the school needs help, it can simply set ground rules so that all volunteers promise not to discuss or share their faith with students. Let them “be like” Jesus by helping kids, not by sharing the damn Gospel with them. 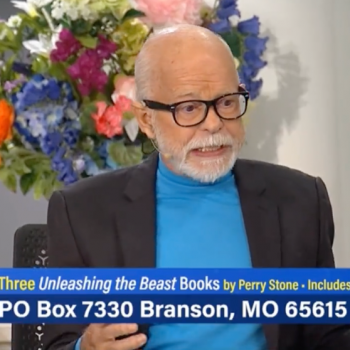 October 14, 2021
Jim Bakker: The Enemies of Christianity Will Be "Shooting the Prophets" Soon
Next Post 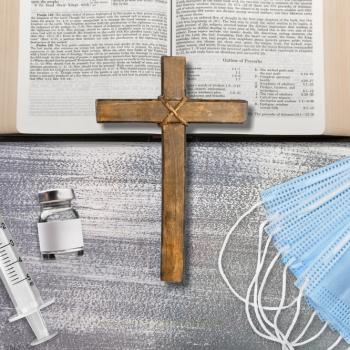