If your day job is pastor of Hilton Oaks Baptist Church in Ferndale, Michigan, you should probably avoid getting into serious legal trouble.

But if, for some reason, you decide to drink and drive again — because who cares about being “pro-life” anyway, am I right? — and the police come on the scene, you should absolutely not drive your car through the intersection, try to ram it into a convenience store, then turn around and drive straight toward the cop car itself. 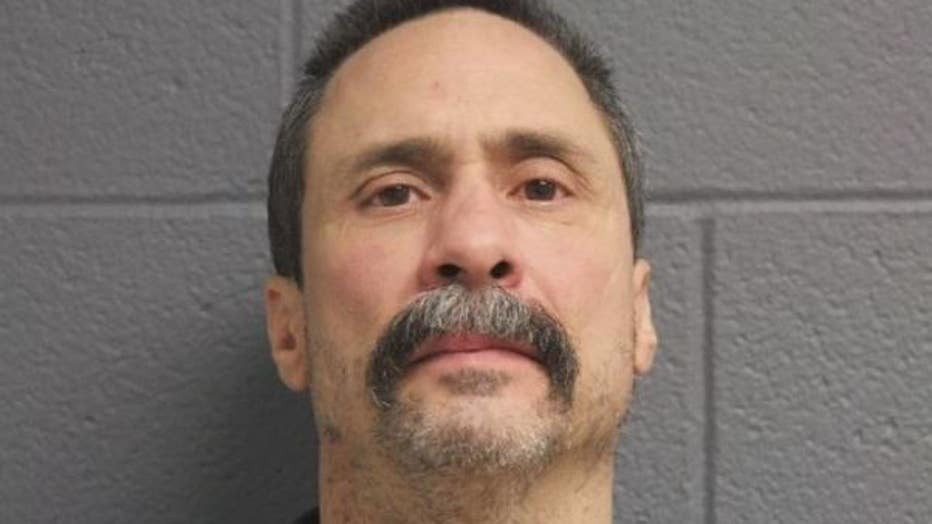 People near Hilton Baptist Church like Kelsey Mullen and [Mayuri] Bharathan never saw anything out of the ordinary. They are in shock that a man of the cross can be such a sinner.

“He’s someone that’s held to a higher standard and supposed to lead the community. He shouldn’t be getting a DUI and trying to run over a police office,” said Mullen.

The pastor has a total of eight prior drinking and driving offenses.

No one could be reached for comment at the church. Meanwhile, Jones is being held on a $1 million bond.

I’m not sure why anyone’s in shock at seeing a pastor doing horrible things, but even I’ll admit Jones is uniquely terrible. How many times does he need to be forgiven before church members realize they’re just letting him get away with bad behavior that could ultimately kill innocent people?

Jones is charged with attempted murder. Being found guilty may be the only way to get this guy out of a pulpit.

(via ClickOnDetroit. Thanks to everyone for the link)