Every year, the Alzheimer’s Association holds local events across the nation called The Walk to End Alzheimer’s and encourages individuals and teams to walk and raise funds to support research, provide assistance and services to patients and caregivers, and to promote awareness of Alzheimer’s disease and other forms of dementia. My home town, Santa Clarita, California, has long been a location for one of the annual walks.

For the last three years, The Santa Clarita Atheists and Freethinkers (SCAF) have been among the top three fundraising teams. I’ve had the honor to be the team captain each year, and it has been a great joy. This year, we finished in first place, having raised over $10,000 for the Alzheimer’s Association. 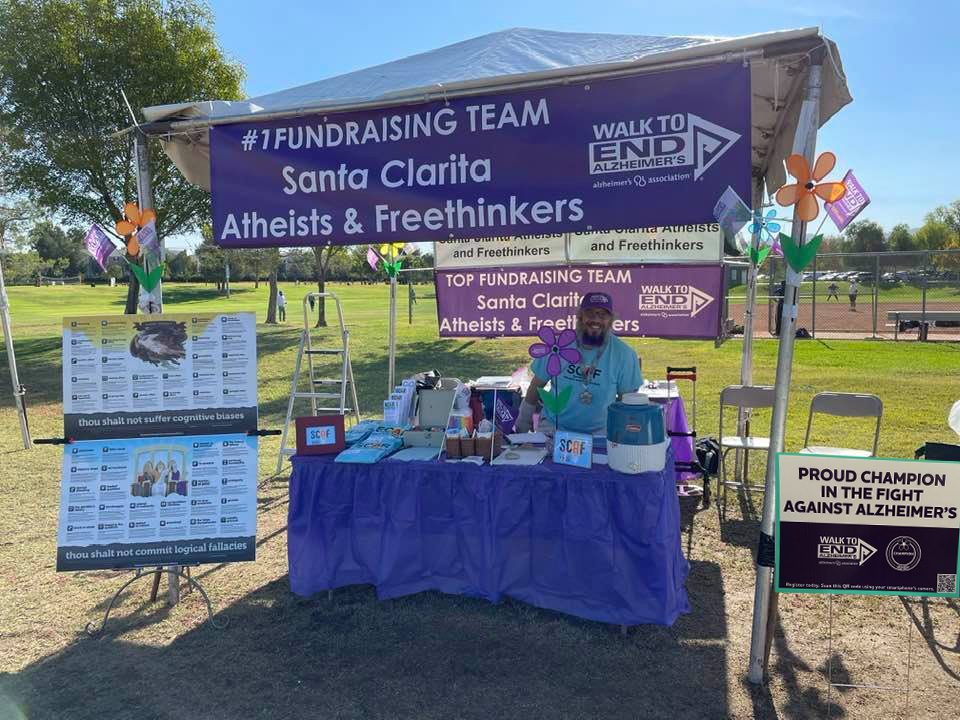 On October 2nd, the event began with a lively festival with music, singing, and inspiring speakers at a big park in the middle of town. Hundreds of people attended, and masks and social distancing were the well-practiced order of the day. The officials gave the top three fundraising teams each a tent of their own at the site which they could decorate as they wish. We had banners, decorations, flowers, flags, fliers, handouts, contact info, posters, and friendly attendants to answer questions and to humanize our public image. More than a dozen of us were there to support the Walk and to represent atheists.

This is the public statement on our fundraising team’s page:

Just like everyone else, atheists love their families and friends. They also care about people in general because of a strong natural instinct called empathy. When others suffer, we feel it. It matters to us. Many of us are personally or indirectly affected by this heartbreaking disease, and we want to help to find a treatment and cure.

Atheists are also particularly interested in improving the quality of human thought, and Alzheimer’s Disease is a direct assault on the seat of thought, the brain. Since we do not rely on help from supernatural sources, we focus on responding to problems with action and tangible, material assistance. So by the demands of both our emotions and our reason, we must fight back. Several of us will be participating in the event on October 2, 2021. Join us!

One member of our group will be matching each and every donation for the team as they come in, so YOUR CONTRIBUTION WILL IMMEDIATELY BE DOUBLED.

Situated about 30 miles north of Los Angeles, Santa Clarita has generally been a conservative and “churchy” place, although it is slowly but steadily becoming more liberal. The Alzheimer’s Association officials and their volunteers have always sincerely made our team feel warmly welcomed and appreciated, while the response from much of the community to our participation can be awkward, cool, and stand-offish. When the announcers called out the third-place and second-place fundraising teams, the applause from the crowd was loud and long, but for us, it sounded like a golf tournament.

Oh well. That’s not really surprising or discouraging; it’s just one of the reasons our group exists: to counteract through action the widespread negative stereotypes and fear-based loathing of atheists. It’s a gradual process measured in generations, but with patience and diligence, we’re making headway.

Although the event is over, fundraising through the SCAF team remains open until December 31st. If you wish to donate to the Alzheimer’s Association through our team, thank you, and follow this link.

Founded in 2008, SCAF provides support and fellowship for atheists, and also engages in a wide range of outreach activities, including feeding and helping local homeless people, helping to clean up the local riverbeds, raising funds for responses to disasters, supporting the LGBTQ community, and participating in interfaith events. 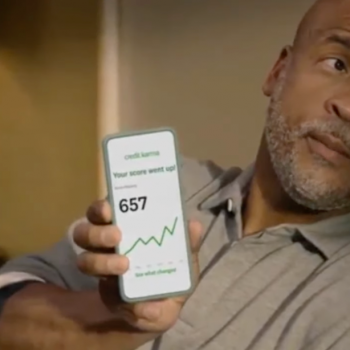 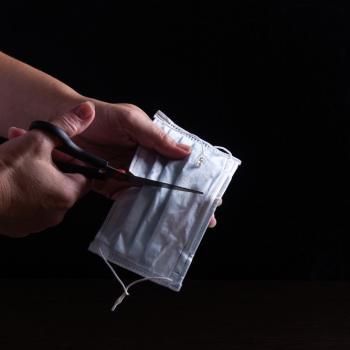 October 12, 2021 A Mom Got "Ordained" and Signed 150+ Mask Mandate "Religious Exemptions"
Browse Our Archives
What Are Your Thoughts?leave a comment