In early 2020, as the pandemic was on the upswing around the world, Brazil’s government sensibly forced all civilians to leave any Indigenous reservations. The only people who were allowed to remain in those typically isolated or uncontacted tribes were medical professionals or people involved with food delivery. The goal was to protect the tribes’ health and safety. 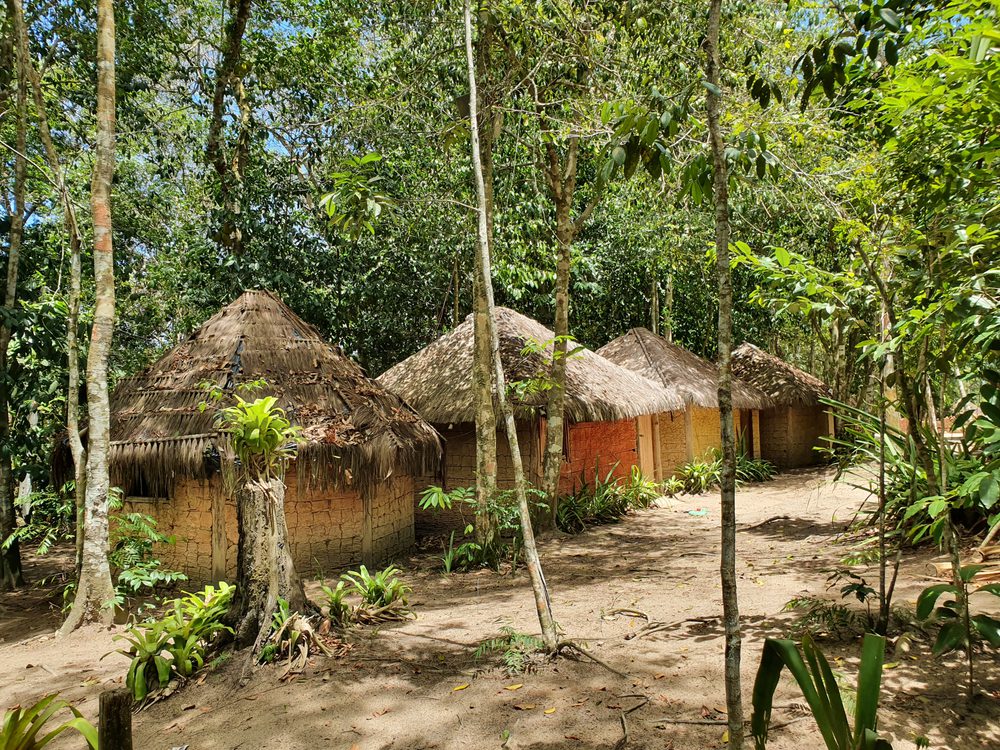 But in July, President Jair Bolsonaro — a Trump-ish authoritarian who came into power thanks to support from evangelical Christians — passed a law allowing missionaries to have access to those tribes. There was no health or safety reason for this; if anything, the presence of unvaccinated people who weren’t essential workers increased the risk of the virus spreading. Having outsiders in their communities at all is dangerous since the Indigenous people don’t have immunities to diseases the rest of us are usually inoculated against.

Even if the missionaries’ health had to be checked frequently as a condition of staying, the fact remained that people whose only goal was to convert the Indigenous people to Christianity got a special exemption to the rules.

It didn’t take long before a lawsuit was filed. The case eventually went to Brazil’s Supreme Federal Court. Now, finally, the SFC’s Justice Luís Roberto Barroso has upheld a ban on those missionaries. While missionaries who are currently embedded within those tribes are still allowed to stay there, new ones can’t enter. (Because of how Brazil’s legal system works, the decision will still have to be upheld by the full Court, but this is still an important step in the right direction.)

Keep in mind this isn’t just about protecting the tribes from religious interference. There are cases of evangelical missionaries trying to convince the tribes not to get vaccinated against COVID at all because of any number of conspiracy theories that we’ve heard far too often in the U.S.

The Association of Brazilian Anthropologists denounced unspecified religious groups in a statement on Tuesday for spreading false conspiracy theories to “sabotage” the vaccination of indigenous people.

The fewer missionaries, the better. The law allowing them to enter those reserves was nothing more than red meat to Bolsonaro’s right-wing Christian base. At least for now, the situation won’t get worse. 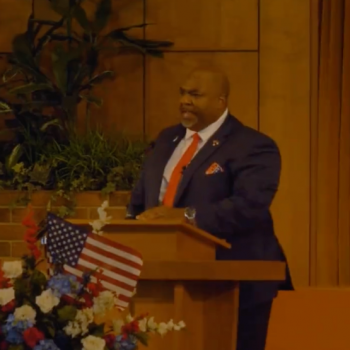 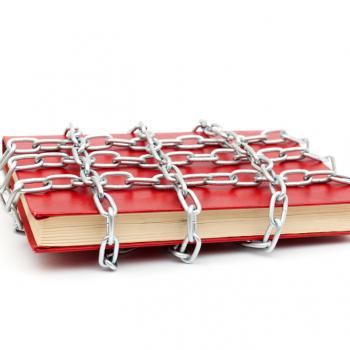