“Mercury Retrograde” Has Nothing to Do With Facebook Going Down October 5, 2021 Hemant Mehta

“Mercury Retrograde” Has Nothing to Do With Facebook Going Down

Here’s a technical explanation from someone who would know:

Later Monday, Santosh Janardhan, Facebook’s VP of infrastructure, released a statement saying the company was “sorry for the inconvenience caused by today’s outage across our platforms.”

Janardhan said the company has “no evidence that user data was compromised as a result of this downtime.”

What does all that mean? Beats me. I have no idea and I’m not even going to try to offer a simpler explanation.

But you know what had absolutely nothing to do with the Facebook outage? The position of the planets. And yet that’s the story some extremely ignorant writers were running with, claiming that the disruption could be fully blamed on… “Mercury retrograde.” 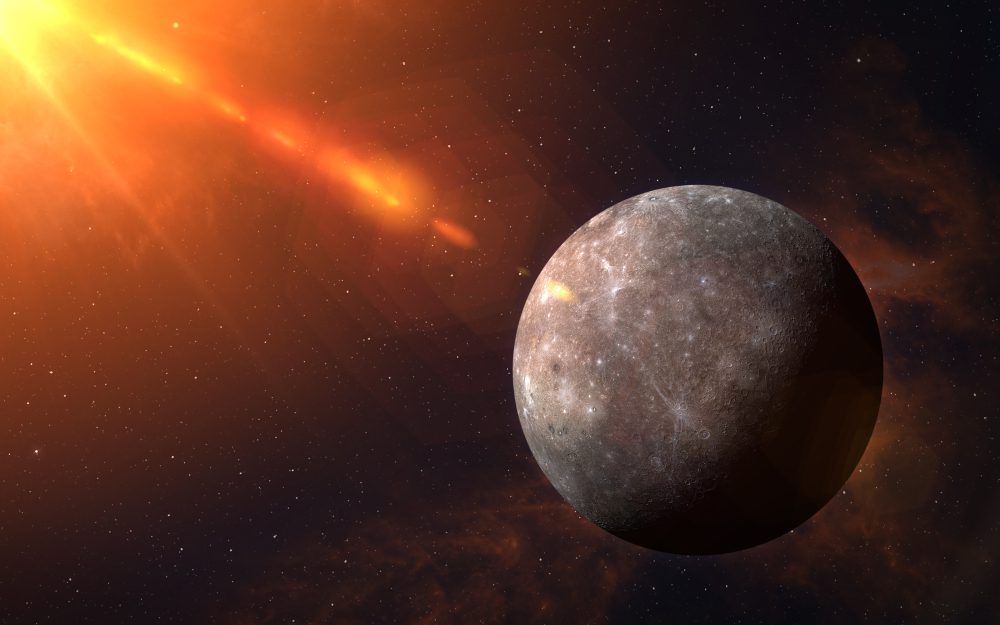 There are six planets which are currently retrograde in the sky at the moment: Mercury, Jupiter, Saturn, Uranus, Neptune, and Pluto. All of these planets are playing a role in the delay to fix social media. Jupiter connects people. Saturn takes on the task of fixing matters. Uranus is ruler of the internet and innovation, Neptune is the planet of confusion and illusion, and Pluto represents turmoil, and therefore… annoyances. With these five planets in retrograde motion and Mercury added into the mix, it’s safe to assume that it’ll be a hot minute before any of these technological issues are reconciled.

After today, it’ll be hard to tell an astrologer that astrology or retrogrades aren’t real… especially since you’ll have to tell them offline.

She’s not alone. Here’s fellow bullshit artist Erika W. Smith at Cosmo about how Instagram’s zodiac sign made it ripe for chaos.

Yes, Instagram is a Libra. In astrology, apps — and buildings, and countries, and pretty much everything else you can think of — have birth charts, just like people. Instagram launched on the App Store on October 6, 2010, making that its “birthday.” And that means that Instagram is being extra-affected by this particular Mercury Retrograde (and the same goes for all you human Libras out there, sorry!).

Other media outlets at least alluded to the same possibility that the orbit of Mercury had something — anything — to do with what was actually a complicated technical glitch. As if Facebook would’ve been just fine had this happened two weeks from now.

I’ll give them all some credit: It’s hard to pack this much ignorance in a few sentences. But these are professionals. They’re very skilled at lying to people about why things happen.

None of these articles explain why the tech issues were “reconciled” a few hours after they cropped up. (Aren’t we still in the same “alignment”? Did the planets all explode simultaneously or something?)

None of the astrologers predicted this collapse in advance, and none of them are predicting the next one… which gives them leeway to just act like they totally saw it coming as soon as another website goes down in the future.

None of the pieces acknowledge that the planets are always moving around, which means there’s virtually no time in the year when you can’t blame them for something that’s gone wrong.

None of them seem to accept that Pluto isn’t a planet and hasn’t been considered one for about 15 years now.

None of them flat-out admit that everything is awful, all the time, and it makes no sense to blame planetary alignment on any one awful thing.

None of them recognize that Mercury Retrograde isn’t even real. It’s an illusion.

Why aren’t any of the astrologers celebrating the temporary demise of a garbage website? (Answer: Because their nonsense narrative requires this to be a time of technological chaos.)

Websites go down all the time. There are “technological meltdowns” and “travel issues” all the time. The problem with all these gullible astrologers and their followers is that they’re all too eager to blame anything they can — as ludicrous and unscientific as it may be — on something that’s entirely out of their control. And when a similar problem arises in a couple of weeks, when “Mercury Retrograde” is over, they’ll just find a new planetary scapegoat because they’re making all this shit up as they go along. I’m not even suggesting they’re doing it on purpose — they’re lying to themselves, too, convincing each other the answers were right in front of their eyes this whole time.

Heads, they win. Tails, you lose.

You’ll never hear an astrologer say something can’t be explained because they live in a pseudoscientific fantasy-world that rests on the assumption that everything that happens is outside our control.

It’s nothing more than a secular form of religious lunacy and conspiratorial thinking.

October 4, 2021
Please Support the Work I Do Through This Site
Next Post

October 5, 2021 GOP Rep. Madison Cawthorn's New Campaign Ad is Christian Nationalism on Steroids
Browse Our Archives
What Are Your Thoughts?leave a comment