Priest Admits Stealing $30K from Church and Using It for Men He Met on Grindr October 3, 2021 Hemant Mehta

In 2019, Father Joseph McLoone was arrested after allegedly stealing nearly $100,000 from St. Joseph’s Catholic Church in Downingtown, Pennsylvania… which he then used, we were told, for a beach house, fine dining, travel, and paying for “personal relationships” with men he met on Grindr. 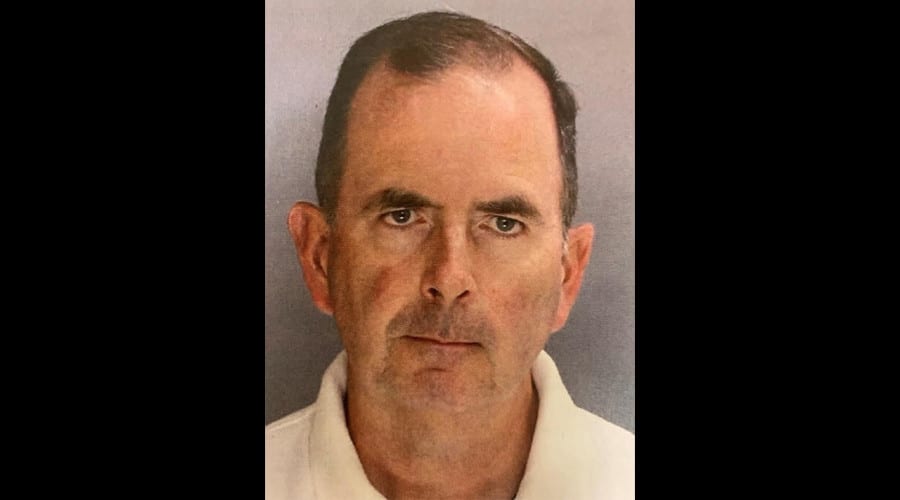 McLoone resigned from his position when they found out he had been hoarding funds well before those revelations went public, but the court case against him has been going on ever since.

On Thursday, there was finally a resolution: He’s pleading guilty … but he won’t face any jail time.

Msgr. Joseph McLoone, 58, entered the plea to misdemeanor theft charges during a hearing Thursday before Chester County Court Judge Jacqueline C. Cody. He was sentenced to five years of probation, the first nine months of which he will complete under house arrest.

He admitted to stealing $30,000 as part of the plea deal instead of the much higher amount we initially thought. But perhaps more importantly, there’s no denial of how he used the money. The Philadelphia Inquirer says about $3,000 was spent on the Grindr guys. The rest funded his lavish lifestyle.

As we said on this site when he was arrested, the hypocrisy of a priest stealing money and spending it on sex with other men was at the heart of the story. But let’s not forget the Church has far harsher things to say about men having sex with men — calling such acts “intrinsically disordered” — than they do about theft. But for someone like McLoone, those beliefs were worth promoting in exchange for a supply of cash for his secret life. 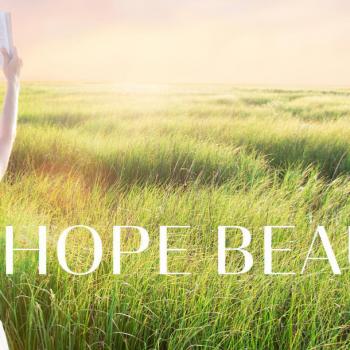