While protests are legal, this one was intended to block people from using the clinic’s services through intimidation. They used amplified speakers to denounce abortion even though state law prohibited excessive noise and intrusion at health care facilities. They got right up outside the doors of the clinic. This wasn’t a constitutionally protected form of arguing about ideological differences; this was harassment, plain and simple. 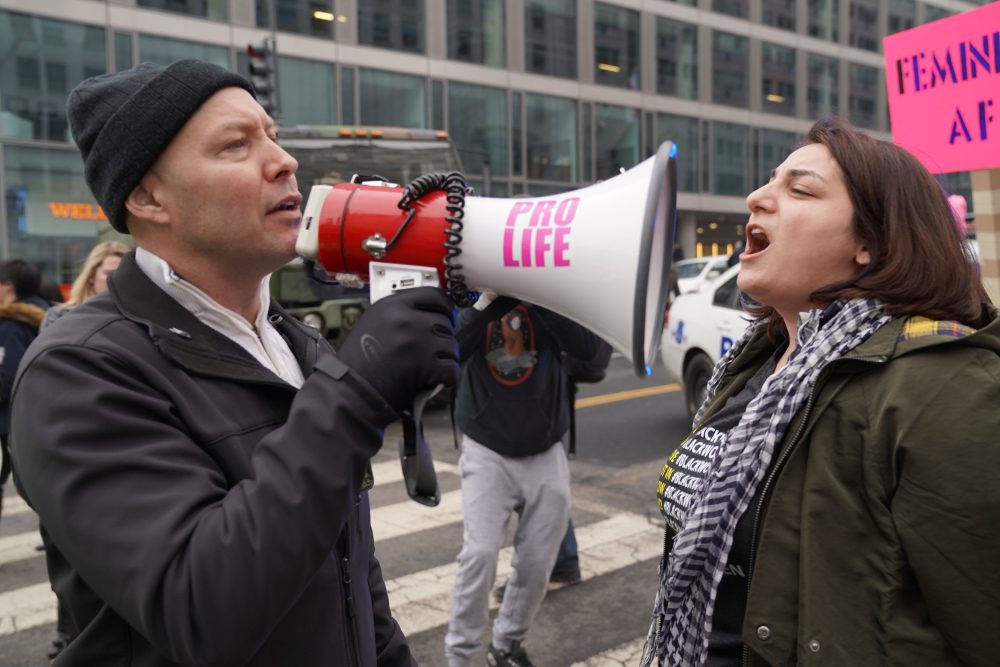 Last September, Spokane Superior Court Judge Raymond Clary put a temporary stop to it. His preliminary injunction required TCAPP to stand at least 35 feet from the building and begin their “gatherings” at least an hour after 6:00 p.m. when the clinic stopped accepting new patients for the day. Clary added that TCAPP couldn’t block the entrance, trespass on the clinic’s property, or “unreasonably [disturb] the peace” with their noise.

One problem with that injunction? It only applied to the people named in the lawsuit brought by Planned Parenthood: the leaders of TCAPP. That meant members of the “church” were allowed to continue their harassment as before, since cops “were hesitant to enforce the injunction against anybody not named in the lawsuit.”

Now, thankfully, that preliminary injunction has been made permanent — and broadened. On Wednesday, Superior Court judge Timothy B. Fennessy permanently banned TCAPP from harassing patients — and included TCAPP members as well as its leaders. That should plug up those loopholes.

Not surprisingly, not being allowed to invade other people’s personal health needs has infuriated TCAPP leaders like founder and director Ken Peters, who described the ruling — and the judge — as “leftist”, “typical” of the state, and “unconstitutional.” (He didn’t bother explaining what in the ruling was illegal.) In fact, Peters responded to the ban by resorting to threats:

While Peters says that, at this time, he’ll “get some more legal advice” and “pray about it,” he also says he doesn’t plan to defy the order. I want to believe him, but from his actions so far, it seems that he and his church’s members are willing to push the limits even if it lands them in legal trouble. After all, Peters says, “We think we are under the laws of god and the Constitution, which are higher than this leftist judge.” Obviously the “laws of God” and the Constitution are two very different things. The judge is following the latter. And the former doesn’t apply except in Peters’ mind. Let’s hope he realizes that.

It’s not like it’ll make a difference in TCAPP’s marketing. We can fully expect them to resort to the age-old line about how they’re being persecuted for their faith. It’s part of a right-wing playbook we’ve seen used many times before. 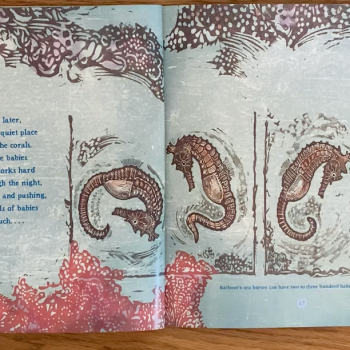 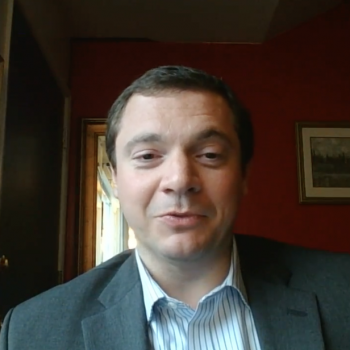