This is a Brilliant Way to Challenge COVID Vaccine “Religious Exemptions”

Administrators at one Arkansas hospital chain are calling out the “religious exemption” claims of their own unvaccinated employees.

Many of those employees say they can’t abide by the hospital chain’s vaccine mandate for religious reasons; they say they refuse to get a shot that was developed using cells from an aborted fetus (which is a bogus belief to begin with) because it would violate their sincerely held religious beliefs against abortion.

But according to the Associated Press, the hospital chain is now “calling their bluff” — and it’s just brilliant. 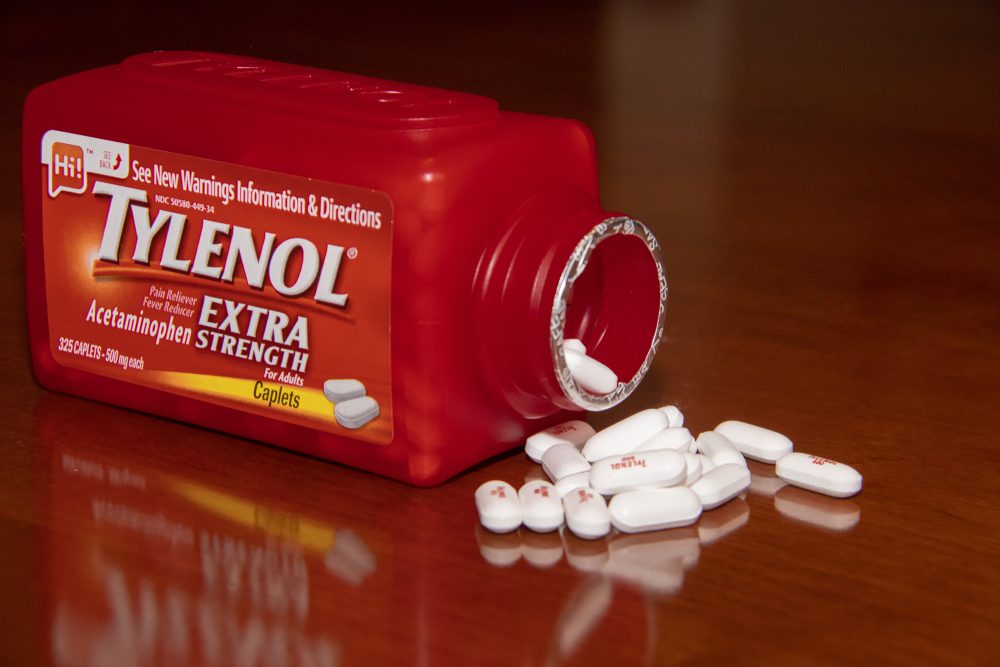 In Arkansas, about 5% of the staff at the privately run Conway Regional Health System has requested religious or medical exemptions.

The hospital responded by sending employees a form that lists a multitude of common medicines — including Tylenol, Pepto-Bismol, Preparation H and Tums — that it said were developed or tested using fetal cell lines.

The form asks people to sign it and attest that “my sincerely held religious belief is consistent and true and I do not use or will not use” any of the listed medications.

In a statement, Conway Regional Health President and CEO Matt Troup said: “Staff who are sincere … should have no hesitancy with agreeing to the list of medicines listed.”

You love to see it.

You have to assume a bunch of those employees are lying. This isn’t really about faith for them; they’re just right-wing buffoons who have fallen prey to COVID lies and their media diet includes only people downplaying the efficacy of the vaccine. But they know they can’t avoid the shot and keep their job by mentioning some FOX News conspiracy. The only way to avoid the vaccine is to cite their religion.

But let’s say they’re telling the truth and just happen to be ignorant. Either way, even if those beliefs are predicated on a lie, then the hospital chain is holding them to it. If those employees are ever caught using certain uncontroversial over-the-counter drugs when they’re not feeling well, the hospital could theoretically fire them.

The actual reason for the new rule is far less sinister than what I just said, though.

The intent of the form is twofold, Troup says. First, the hospital wants to ensure that staff members are sincere in their stated beliefs, he said, and second, it wants to “educate staff who might have requested an exemption without understanding the full scope of how fetal cells are used in testing and development in common medicines.”

That latter point is key. If these Christians are saying the oppose how the COVID vaccine was developed, then they should logically reject all drugs developed in similar ways. In other words, the rule is designed to make sincere Christians with religious objections think twice before offering an excuse that has no basis in reality.

Still, it would be amusing to see the same idiots who want to avoid a life-saving vaccine ultimately lose their job for taking Tylenol. Imagine seeing these people fired over their hypocrisy. It’s glorious to think about. 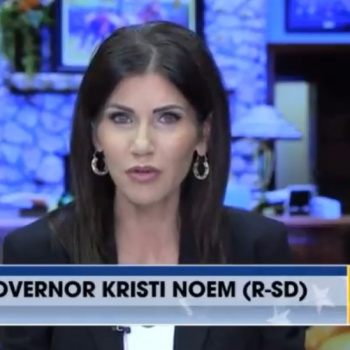 September 17, 2021
SD Gov. Kristi Noem: Politicians' Actions Must "Line Up with the Word of God"
Next Post 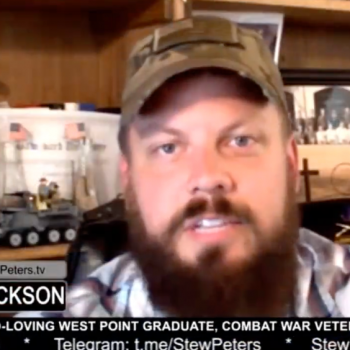