Sen. Cory Booker Files “Do No Harm Act” to Correct the Overreach of RFRA

When the Religious Freedom Restoration Act was passed in 1993, there were good intentions all around. Legislation to protect (real) religious freedom in the face of government intervention? Who would oppose that? As Barry Lynn of Americans United noted at the time, the law was meant to ensure that “Jewish children could wear yarmulkes in public schools or Muslim firefighters could wear beards.”

More recently, RFRA has been cited as a way to get around employer vaccine mandates.

Even legislators have seen how RFRA has been twisted from a bandage into a cudgel. That’s why, yesterday, Sen. Cory Booker re-introduced the “Do No Harm Act” in the Senate, following a similar bill introduced in the House earlier this year. 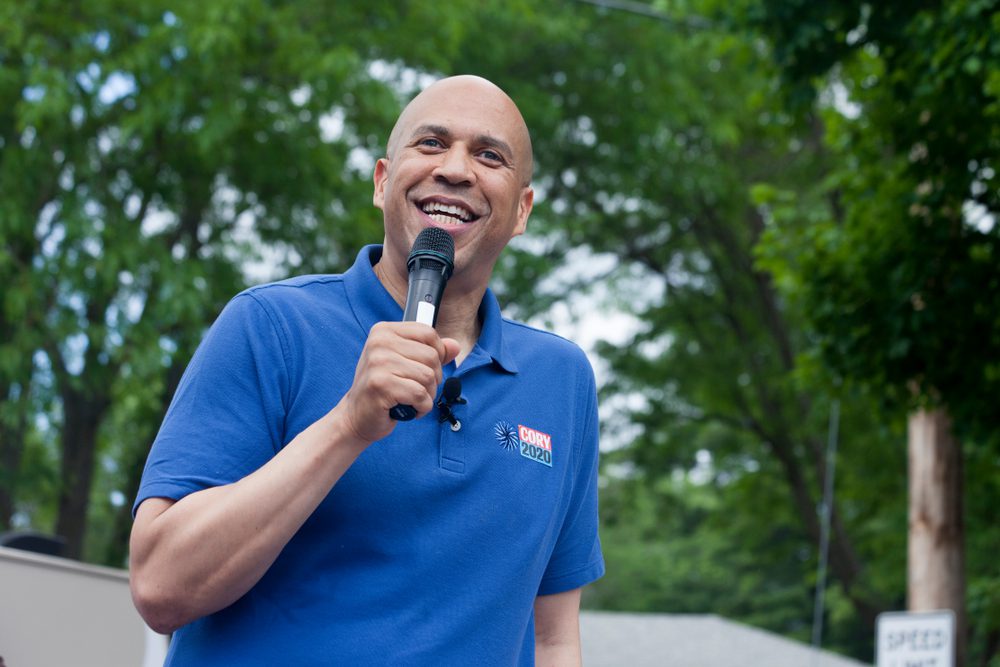 If it passes, RFRA could still be used to protect religious freedoms, but it couldn’t be used as a weapon against others. It wouldn’t be permitted as an excuse to go around laws regarding civil rights, collective bargaining, child labor, health care coverage, and more.

The bills have a lot of support from church/state separation groups including Americans United:

“The Do No Harm Act will uphold our country’s founding principle of religious freedom — that everyone has the freedom to believe as they want, but our laws cannot allow anyone to use their religious beliefs to harm others.

“The Religious Freedom Restoration Act was intended to protect free exercise and religious minorities, yet some are misusing this law to circumvent nondiscrimination protections and deny people access to health care, jobs and government-funded services. This exploitation of religious freedom especially harms LGBTQ people, women, religious minorities and the nonreligious by undermining their civil rights and equality. The Do No Harm Act would preserve RFRA’s power to protect religious exercise while ensuring it cannot be used to cause harm.

“We thank Senator Cory Booker for sponsoring the Do No Harm Act, and we urge Congress to quickly pass this critical bill to ensure that religious freedom remains a shield that protects all of us, not a sword used to harm others.”

This legislation has been filed in the past, but Republicans controlled one or both houses of Congress and blocked any sensible legislation that might disappoint their conservative Christian base. There’s a real chance we could see a different outcome this time around.

But if nothing else, filing this bill serves other purposes, too. It raises awareness of the issue and it pushes members of Congress to take a stance on the bill, especially if constituents call their offices. 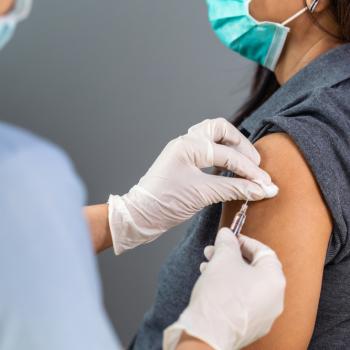 September 16, 2021
Survey: 90% of Atheists Have Been Vaccinated, But Only 57% of White Evangelicals
Next Post 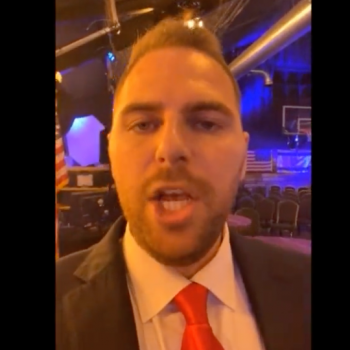 September 16, 2021 GOP Sen. Candidate: Donate to My Church & I'll Sign Your Vaccine Exemption Form
Browse Our Archives
What Are Your Thoughts?leave a comment