Paul J. McLaughlin is 91. He’s spent the bulk of his life, since 1955, leading parishes in and around Boston. And for the past 20 years, he’s been on “administrative leave” after allegations arose that he molested multiple boys back in the 1960s. 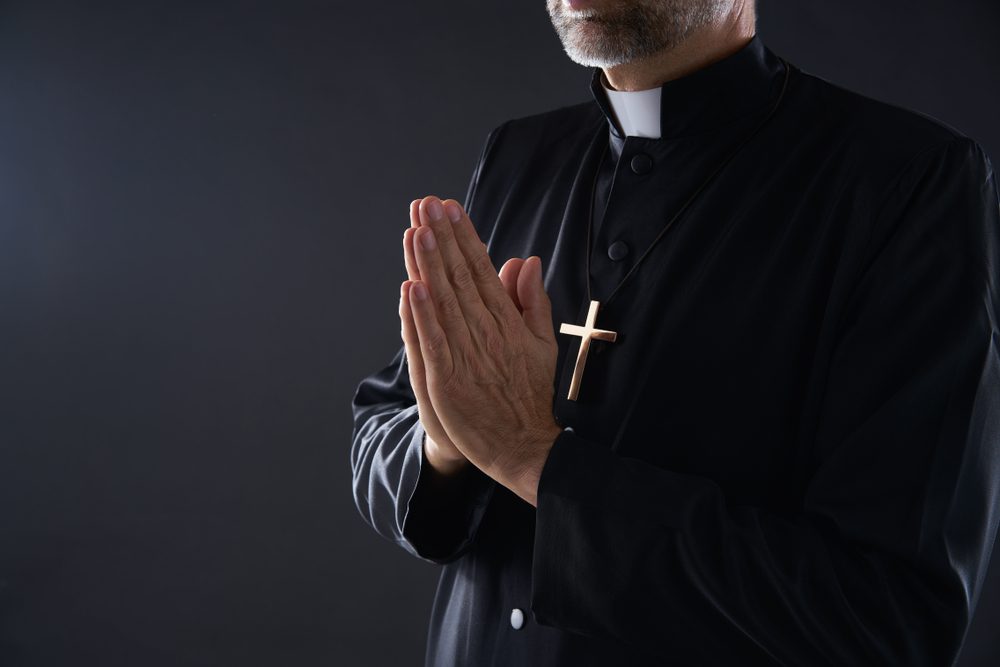 One man said McLaughlin orally raped him in the 1960s, when he was 11 or 12 years old and McLaughlin was serving at St. Agnes Parish in Arlington.

He was also accused in a separate lawsuit of abusing a boy at least 10 times from about 1967 to 1969, when the boy was 8 to 10 and McLaughlin was assigned to St. John the Evangelist in Swampscott, the Globe reported in July, when a lawyer for the plaintiffs announced a settlement agreement.

(One article notes that he once asked two boys to wrestle naked.)

Unfortunately, the alleged abuse occurred so long ago that a legal form of justice is unlikely at this point. But the Church conducted its own trial and, this week, they determined that McLaughlin was indeed guilty of child sex abuse.

The statement said McLaughlin, 91, had been “found guilty of child abuse and his sentence has been affirmed by the Vatican to live a life of Prayer and Penance.”

“He is to live in contemplation of his sins and pray for all of those affected by his conduct,” the archdiocese said.

Great… He’ll have to spend the rest of his life praying and feeling really bad about what he did. That, apparently, is supposed to make up for the lifetime of trauma he inflicted upon children.

There’s a little more: McLaughlin also can’t celebrate public Masses, or offer spiritual guidance, or wear priest clothes. But all of that is meaningless since he wasn’t doing those things anyway. He’s 91! He’s retired! So what if he can’t wear clerical attire?

But this is what happens when the Church dispenses its own justice. It’s never adequate. It’s often symbolic. It’s not going to prevent other priests from committing the same crimes.

More importantly, there’s no way to enforce this even if they tried. A priest who molests children clearly doesn’t care what God is thinking, so it’s almost a laughably pointless punishment. It has all the emotional weight of threatening an atheist with Hell. Sure, you can do it, but will the person really care? Plus, if he’s religious, he’s supposed to be praying and asking for forgiveness. Why would that be a punishment at all?

For what it’s worth, the same archdiocese issued the same sort of punishment last year. It didn’t go over well back then, either. 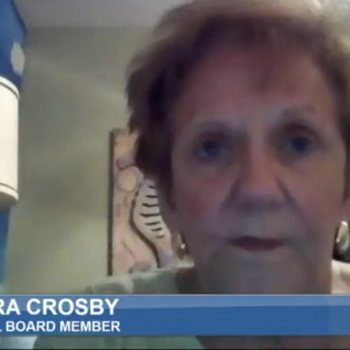 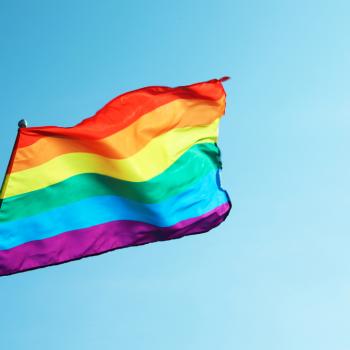