Lawsuit Says Christian Youth Pastor Abused Girl, Then Claimed She “Led Him On” 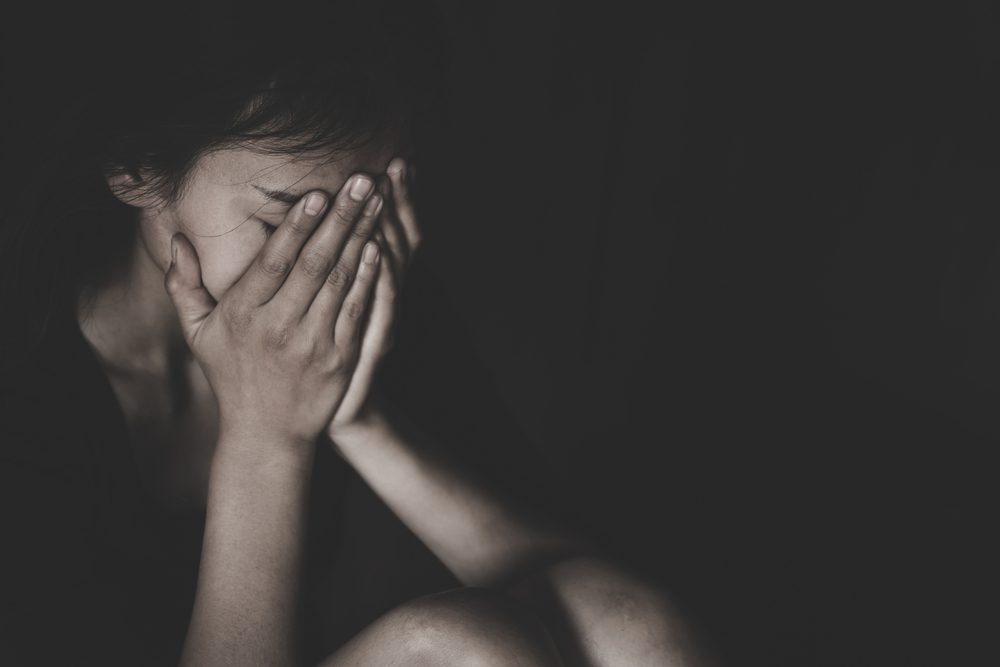 According to the lawsuit, Hallock allegedly abused the woman “on a daily basis” — before her morning paper routes and at church events — between 2000 and 2002, when she was between 15 and 17. The details are just horrific, as explained by the Times Union:

At the time of the abuse, the lawsuit said, Hallock’s wife sent the child several letters acknowledging that she had informed the leadership of Grace Baptist Church of Hallock’s involvement with the child.

“Rather than inquire as to why (the child) was receiving letters from the Pastor Larry Hallock’s wife, the church leadership did nothing,” the lawsuit said. “Later when the abuse came to light, they stated the plaintiff had ‘led him on.’ More, Grace Baptist Church leadership has stated because plaintiff didn’t ‘cry for help’ she was culpable for the abuse perpetrated upon her.”

A 15-year-old girl. Led on. Her youth pastor. That’s the excuse they went with. Along with claiming she didn’t “cry for help”… as if her tears would finally have gotten them to take action. And that abuse, she says, had lasting impact on her life. They include…

(There’s so much there, I’m not even sure what to highlight.)

It’s horrifying to think one pastor could inflict so much harm on someone so young. Of all the things Hallock and his church are guilty of, however, their ability to shock us isn’t one of them. Why does this sort of case have to be a daily occurrence in our world? (Since New York extended the window for filing old cases of child sexual abuse, approximately 10,000 lawsuits were filed.)

While the alleged abuse would be 100% Hallock’s responsibility, the setting can’t be ignored. Grace Baptist Church’s current pastor, Rev. John Koletas, has mocked the “Me Too” movement and said the “only systemic racism” in America is the kind against “white straight males.” Last year, in the aftermath of the George Floyd murder, Koletas conducted an AR-15 giveaway at church. Police arrived on the scene because protesters had “blocked the door of the church.”

The point is: The church leader defines the church’s culture, and this was not a place where victims could feel safe. The allegations don’t prove someone’s guilt, but the church’s actions certainly don’t make the allegations less plausible. At least now, with New York’s law, the victim is finally making her voice heard.

“She is extremely private about her personal life due to the fact she has been harassed, stalked, threatened by members of the church,” [attorney Thomas J.] Nestler told the Times Union. “The abuse she suffered has taken extreme tolls on her personal happiness. In my opinion, she is an extremely brave woman for speaking out and trying to make herself whole again.”

Nestler added: “She would like to send a message to the church members, ‘Do not be intimidated by those who twist the bible for their own agenda. If you or your loved ones were ever harmed by anyone in the church reach out.’”

Abuse survivors are not less than whole, but this woman is braver than we can imagine. May she win the lawsuit, collect all the money she’s asking for in damages, and force this church to close its doors for good. No one should have to suffer like she did. 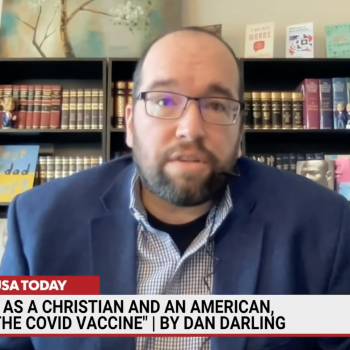 September 4, 2021
Podcast Ep. 390: A Christian Was Fired for Endorsing Vaccines
Next Post 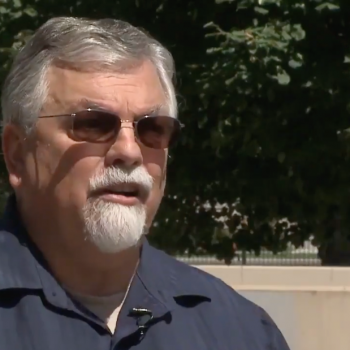 September 5, 2021 Pastor Bob Enyart, Who Mocked AIDS Victims and Spread COVID Lies, Now Has COVID
Browse Our Archives
What Are Your Thoughts?leave a comment