Last month, the Kent County Health Department in Michigan issued a mask mandate for all schools in its jurisdiction, allowing only medical exemptions to the rule. That meant even the private, religious NorthPointe Christian Schools had to comply. Until that moment, all masks were optional at NorthPointe.

Two days later, however, the NorthPointe board figured out a loophole: They would allow parents to write their own “medical” exemptions to the mask mandate. 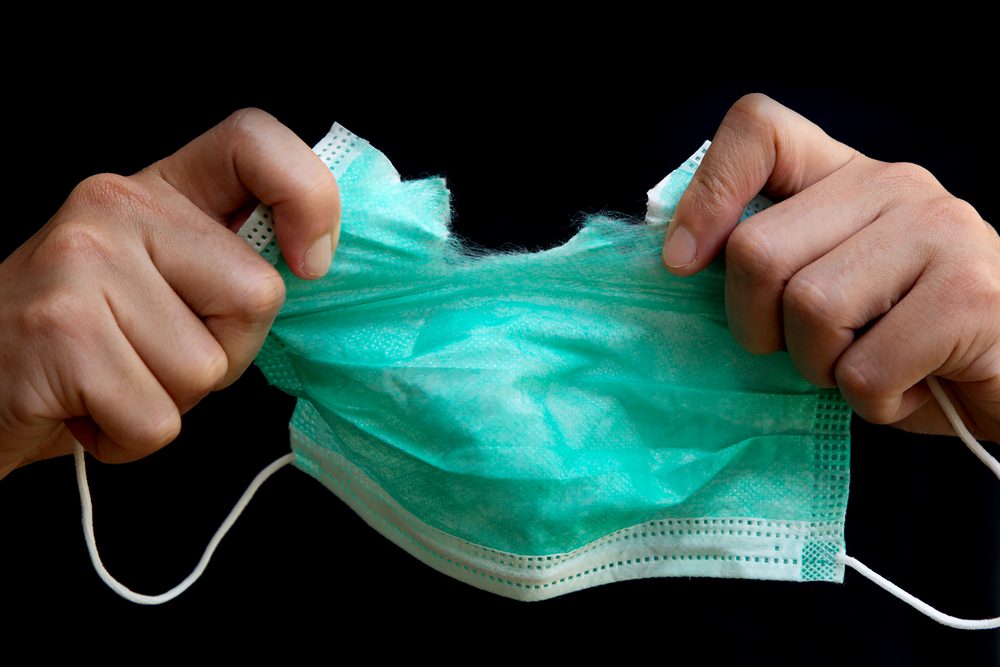 “As a school we believe that no one knows what their child needs physically, spiritually, socially and emotionally better than the parent,” the email read. “That is why you chose NorthPointe Christian Schools. NorthPointe Christian will enact the KCHD mask order, but also will accept a parent’s or guardian’s written representation stating that your child is not wearing a face covering because they cannot medically tolerate a face covering. This includes the consideration for a child’s mental health.”

NorthPointe Christian is letting every single parent pretend to be a doctor, capable of diagnosing their kids’ own mental health problems, in order to allow their kids to infect more people with COVID.

Even less charitably, the Christian institution is urging parents to lie in order to hurt others. (Just like Jesus wanted, I’m sure.)

We live in a society where there’s virtually no national outrage about the effect of active shooter drills on children’s mental health, but a simple face mask is deemed too traumatic for these families. The school created a loophole the size of a jumbo jet.

Thankfully, there’s still at least one parent at this school with common sense… but even he wants to remain anonymous. He doesn’t want to face the wrath of a faith-based anti-masking mob.

At least one NorthPointe parent was worried. “Prior to receiving this letter, we expressed our concern to them about the mask policy. The board said, ‘We understand, we’re trying to keep a balance, there are parents on both sides of the issue.’ And… when they came out with the health department orders, we breathed a sigh of relief,” said the parent, who asked not to be named because their kids still go to the school.

“People can disagree on different matters, but once things are in place legally, you have to abide by the orders that are given. They’re backed up by research, backed up by studies, and more due diligence than me and the research I can do on my phone sitting on the couch.”

That last sentence sums up this entire debacle in a nutshell. The people who actually know what this virus is capable of — like the scientists who study pandemics and the medical staffers who care for those affected — are the ones the conservative Christians at NorthPointe choose to ignore. By pretending to be doctors, they’re putting their kids, and their neighbors’ kids, and their church community in harm’s way. It’s the height of irresponsibility during a pandemic that’s seen plenty of bad actors.

If any of those parents have a shred of dignity, they should rethink their tuition dollars, send their kids to a more responsible school, and keep themselves safe. The people running NorthPointe clearly don’t care who they hurt. They say there are parents on “both sides of the issue,” but both sides are not equal. One is just plain wrong. One side is harmful. There’s absolutely no reason to pretend that side deserves to be taken seriously, much less placated with a rule that allows them to basically write doctor’s notes for their own kids. 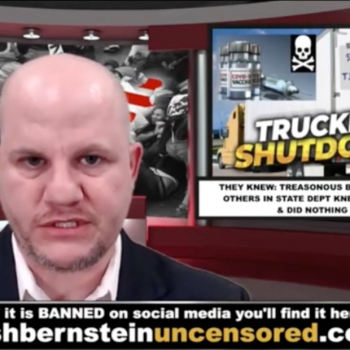